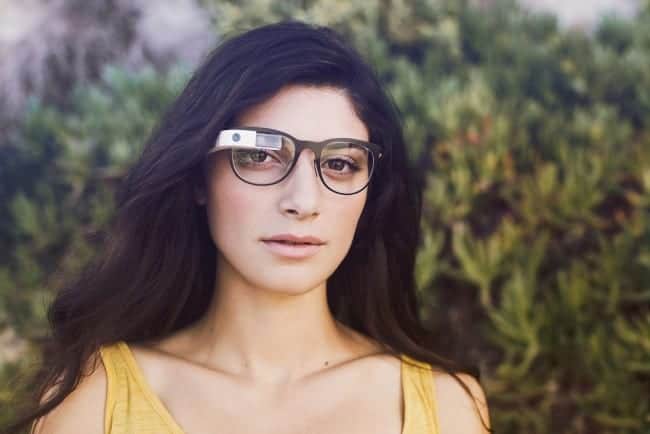 Google Glass has had a lot of press in the past year since it started shipping to beta customers, called Explorers, and the vast majority has been good press.  Why not too since the product is just downright amazing?  It literally brings technology from the pages of your favorite science fiction book to reality, bringing all things Google right to your face via the command of your voice.  While Google Glass wasn't initially built to support prescription frames for those who already wear glasses or contacts to help their vision, support for such a thing couldn't be far out, and we saw at the beginning of this year that companies like Wetley and OpticsPlanet had started providing the first official lenses for Glass.  While those lenses aren't too expensive for eyewear, any break that someone can catch is great, and that's where vision insurance comes in.  We heard a rumor back in November that VSP, the US's largest vision insurance provider, was going to start carrying lenses for Google Glass, and it seems that rumor will be coming true.

Google has its own design team, led by Isabelle Olsson, and have put together a number of different options for glass including sunglasses for wearers.  Glass itself will come in 4 different styles of titanium frames, which add strength without weight and bulk, partly because the actual battery and processing unit make up most of the weight of the unit.  Clip-on sunglasses will be sold for around $150, and will be available in over 40 different shades and colors.  The frames themselves will be available for $225 each, and depending on the insurance plan you have with VSP you will be reimbursed up to $120 for the frames.  VSP will also subsidize the lens portion of the glasses, but will not cover the actual Google Glass computing unit itself.  This move by VSP will ensure that Glass gets in the hands of more people, and will likely spur on other vision insurance companies to carry coverage for Google's futuristic glasses as well.

Google Glass is a lofty $1500 right now, but that's all part of the early-access Explorer program, and Google plans to sell the units for quite a few hundred less when they go on sale to the public.  While this will likely be the most expensive pair of glasses you'll buy in the near future, they will obviously do a whole lot more than your average set of lenses.  Google has recently revealed a number of games and other apps to the Glass app store, and we're even seeing Glass make appearances at sporting events and other pop-culture venues.