There has been much talk about the Ubuntu phones in the past, including some recent statements from Canonical Community Manager Jono Bacon on his monthly QandA via his "Ubuntu On Air" Youtube Channel about things moving forward nicely. There has also been statements from Canonical Founder Mark Shuttleworth that a "Major" manufacturer(s) would be on board to make some of these Smartphones that will run the Ubuntu Mobile OS. Thanks to some recent leaks and images found by Weibo, a chinese news site, a Meizu MX3 was sighted in the wild running a version of the mobile Ubuntu OS. Could this be the first Ubuntu phone that we see? Up until now Canonical has been very secretive about who exactly would be making the phones to run Ubuntu Touch, but this MX3 just might be one of the manufacturers Shuttleworth was talking about. 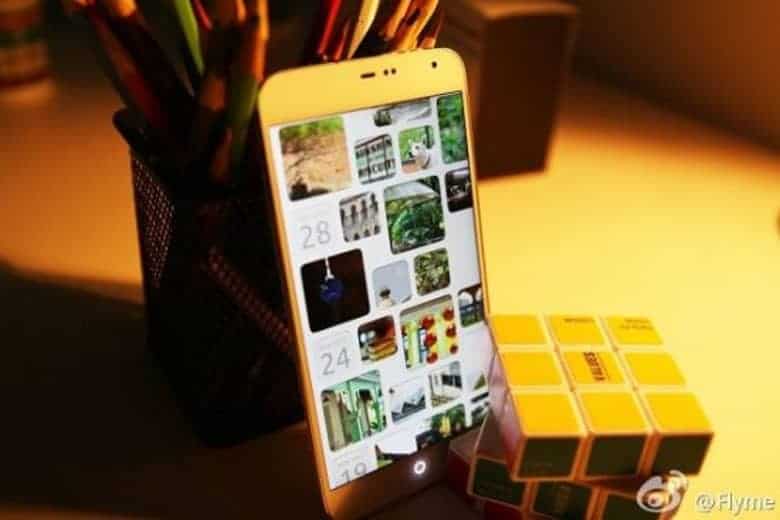 The MX3 was originally launched earlier in 2013 around September with the Android OS, and even though it'll be fairly outdated by the time Ubuntu Touch phones are ready to hit the market for consumers, these photos neither mean that it won't be a capable handset to debut this OS on, nor that it will actually be the first phone to run it. That being said, Meizu could just be testing Ubuntu Touch on an older handset model to see how it runs in the first place, before they potentially put it on newer hardware to come. Since there hasn't been any official word from any of the manufacturers that are to make the handsets or from Canonical themselves, we can only speculate as to what these images really mean. How capable of a handset do you think that the Meizu MX3 would be for running Ubuntu Touch? Do any of you use a Meizu phone currently and if so how do you like it? What are it's best features? If Meizu were going to be one of the manufacturers to release an Ubuntu Phone would you buy one? As soon as we know more about upcoming details regarding Ubuntu Touch and the phones it will run on, we'll be sure to keep you posted.