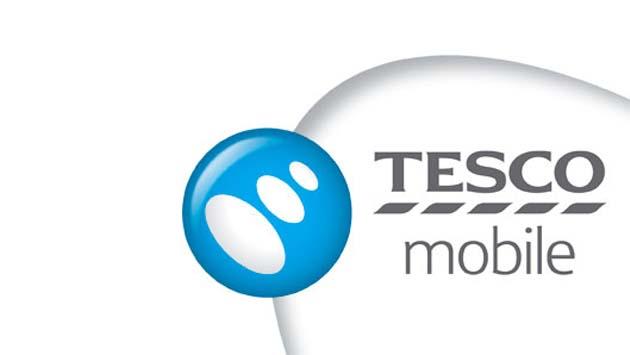 Our UK readers have been probably been extremely jealous of all the 4G goodness that the US has been enjoying for the past couple of years, and now, it's finally their turn. While industry giant has been operating a truly 4G network for a fairly long time now, it's only just trickling out to the other operators. Tesco Mobile recently started offering 4G towards the end of last year and now, they're making a pretty big announcement. Tesco Mobile has always offered incredibly low prices for mobile service when compared to others and today, things are getting even cheaper. 4G on the supermarket's network will no longer cost an extra £2.50 a month, and will instead be completely free. That's a pretty big deal, but it's also not as great as it sounds.

Tesco Mobile runs on O2's network and while there's perhaps nothing wrong with O2's overall coverage, their 3G coverage isn't that great, let alone 4G. O2 and Vodafone had partnered up to bring 4G LTE to major cities throughout the UK, but right now it doesn't cover all that many places in the UK and is still limited to a handful of major cities. For those of you that know how good 4G or 3G coverage is near you, then this is great news. It's also good from the perspective that you don't have to be tied to a 4G plan, and yet still have access to faster speeds if they become available to you. For someone like myself however, it wouldn't be any good as O2's – and therefore Tesco Mobile's – 3G is non-existent, never mind 4G.

Pricing is where this really gets interested, as for just £12.50 a month, you can get 750 minutes, 5000 texts and 2GB of data, with access to 4G, without having to sign a contract. It seems the most that Tesco Mobile offers is 3GB of data a month, but even then it's cheap as chips at £17.50 a month. As we said, this depends on how good coverage is near you, but this is good competition for the likes of GiffGaff and company.