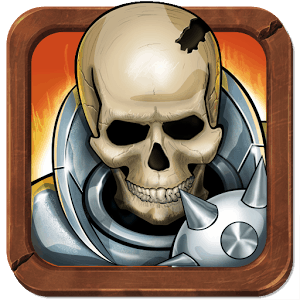 Description: We've reviewed Mana Rush once before, but since then it's been updated, with some extra polish added to it. So, we're going to go back and have a look at how the game stands now after some updates and changes. if you've not played the game before, Mana Rush is a turn-based tactical strategy app set in a mythical universe. It should remind a lot of you of games like Diablo and Neverwinter Nights and features oodles of customization options and hundred of unique items. With strategy and calculated moves being the focus of the game, Mana Rush is a game for those that enjoy taking things steady and making the right decisions. Fans of RPG games and Real-Time Strategy titles will really enjoy this. Take a look at the trailer below for more info.

How it Works: First of all, you'll need to download the game from the Play Store. After that, you'll be treated to an introductory video that outlines the scenario for the rest of the game. 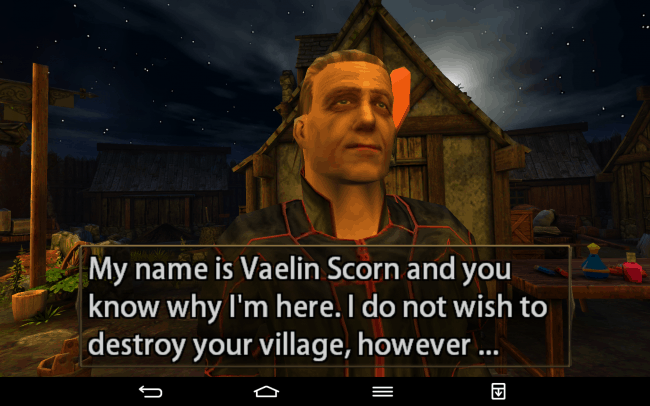 There's a storyline included in the game this time around and essentially, it focuses around the discovery a gate that leads to the netherworld, with you and your heroes looking to stop it from being used to bring forth demons. 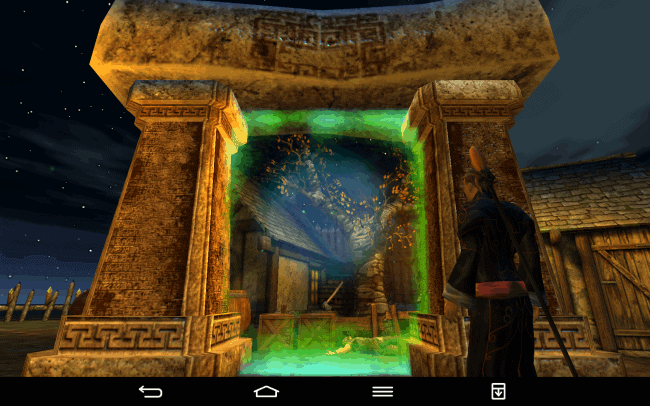 In order to stop this evil from rising once again, the Kingdom must send heroes out across the land to stop Vaelin, of course, this is where you come in. You're given a crew of four warriors to travel the land and take on this evil. 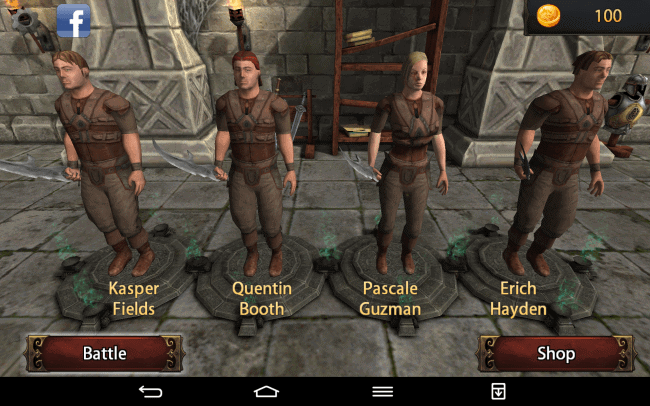 When you first start playing the game, you don't have too many missions to choose from, but these do grow over time and each mission area is pretty expansive. 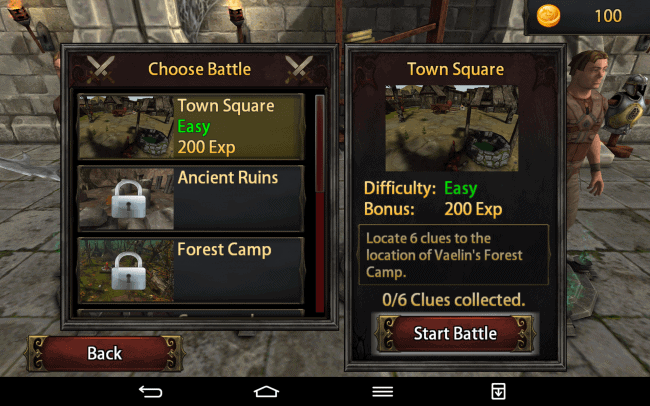 Mana Rush now gives you some hints about how to conquer each mission, which is a nice improvement from last time. 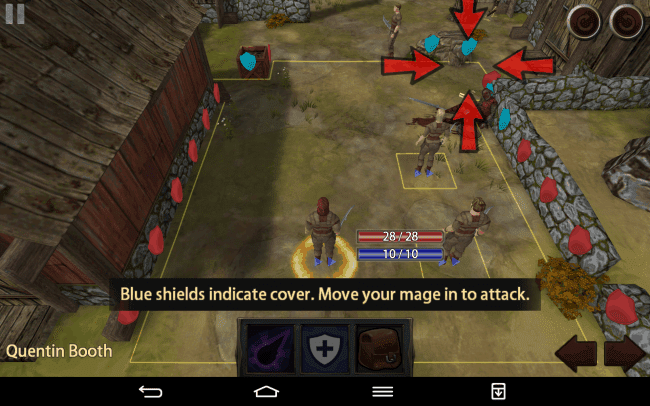 Animations have been tightened up with this update and attacks now look a lot more fluid. 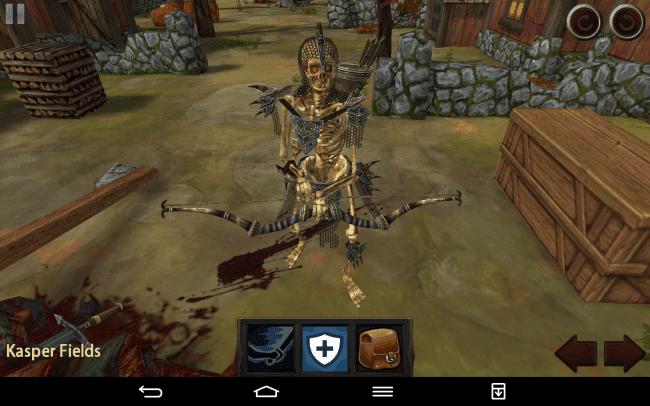 Everything looks really good in Mana Rush and it seems to be running a little smoother this time around. Just as before, you can change whatever you like about your warriors, tailoring them to your liking. 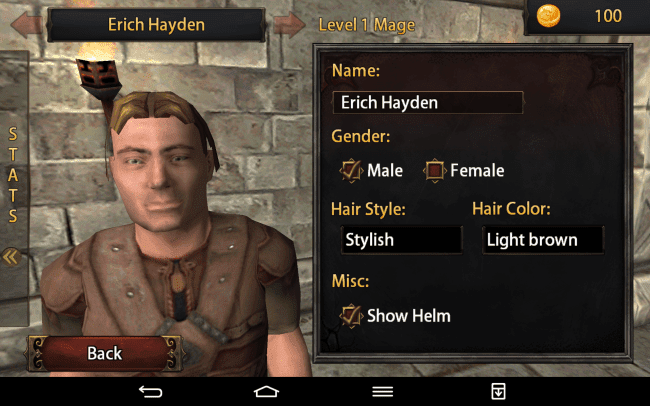 When you start out, you won't be able to change much, but once you've been playing for some time you'll be able to create a real badass. 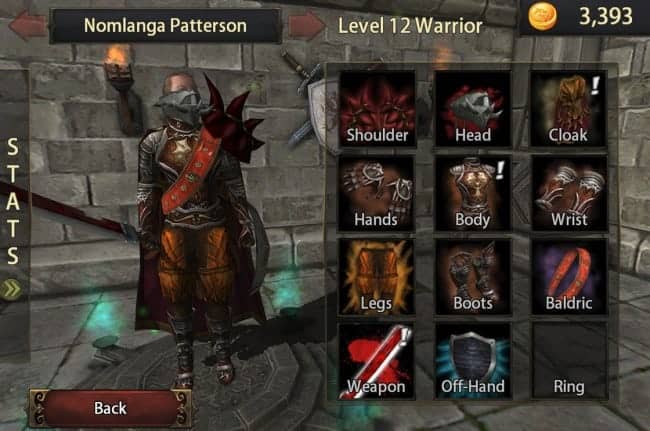 Opinion: Last time around, my main complaint with Mana Rush was that it didn't feel much like an RPG game and in fact felt more like a tech demo. Now however, the game has an atmosphere, a storyline and improved controls. It's all added polish that really makes a difference. There's still room for improvement, but now the game looks like something I would be happy playing on the PC and brings back fond memories of my time spent with Neverwinter Nights. The graphics seem a little better to me and everything feels a lot more fluid, and progressing through levels isn't as stuffy as it used to be. It's clear that the developer has put a lot of work into the game over the last few months and it really shows.

Conclusion: We said last time around that Mana Rush needed some added polish to make it shine and that's exactly what has happened, the game has been polished, with things tightened up. It now runs better, plays better and looks better. The storyline is one of the bigger things for me, as the game now feels like a game and helps you connect to your created characters. Mana Rush is also now free to try out and play so there's really no excuse to not give this strategy RPG a try.