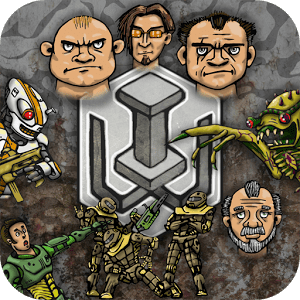 Description: Isometric Wars is a strategy combat game for Android that pits your team of three soldiers against other, often superior enemies. The battles take place on 3D maps that you can freely move and explore using touch controls. This makes the battlefield easier to interact with and makes it feel more integral to the overall interaction of the game. With a fun storyline that doesn't force you into a certain way of playing, Isometric Wars is a strategy game for those that don't want an overly serious game, but still want the same sort of gameplay associated with such titles. With 100 unique levels, multi-level 3D maps and a wide variety of enemies, Isometric Wars has a lot to offer players looking for a different type of strategy game.

How it Works: First off, you'll need to download the game from the Play Store, then you're ready to be introduced to the general storyline, which starts off like many action movies have done over the years. 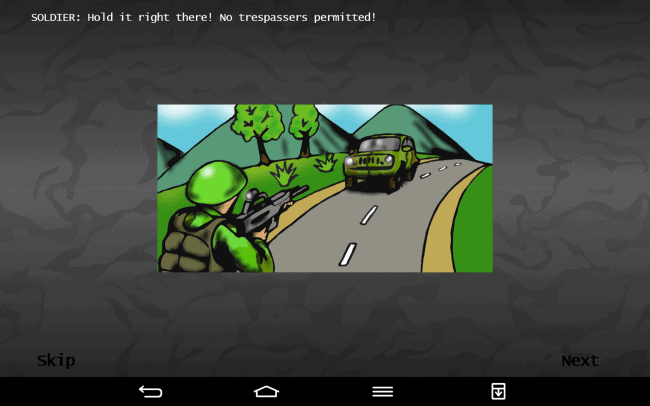 You soon find out that you'll be playing through the game with some unlikely heroes, which lends a little bit of humor to the game. 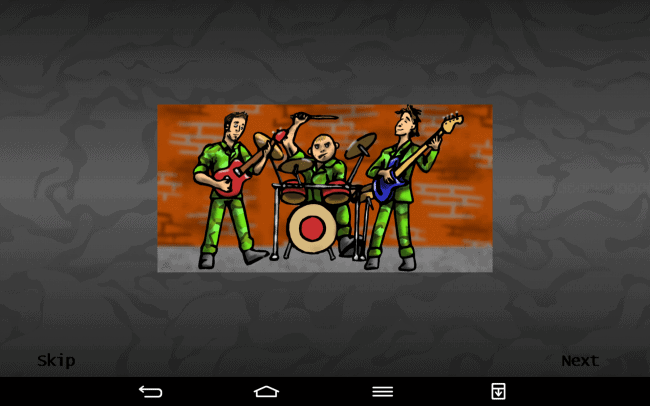 If you've not played the game before, there's an easy to follow tutorial that takes you through everything. 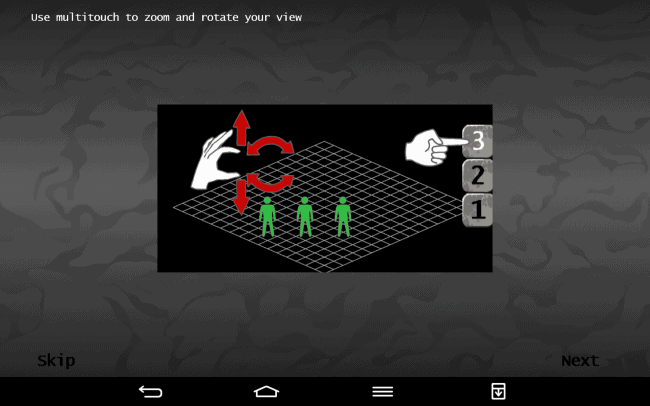 Combat is relatively simple, in terms of controls, making it easier for you to focus on tactics. 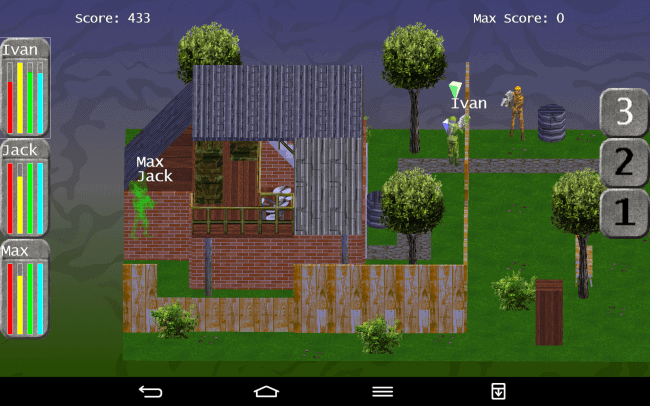 Your soldiers will start to fire on an enemy as soon as they're seen, which makes things easy, but you mustn't forget to monitor their health, otherwise you could be soon fighting a battle with just two soldiers. 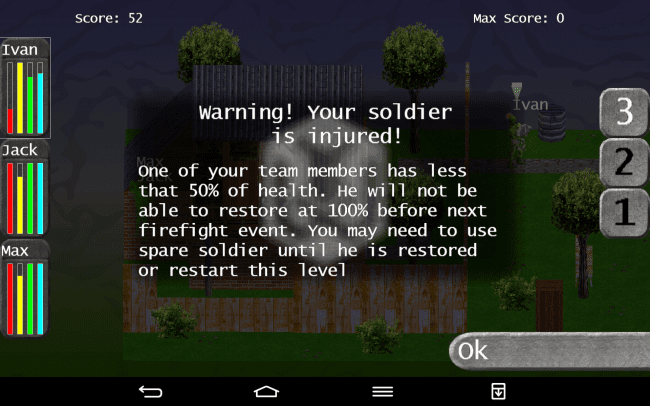 When you first start playing, things can start off slowly, but the more you put into the game, the more exciting it becomes. 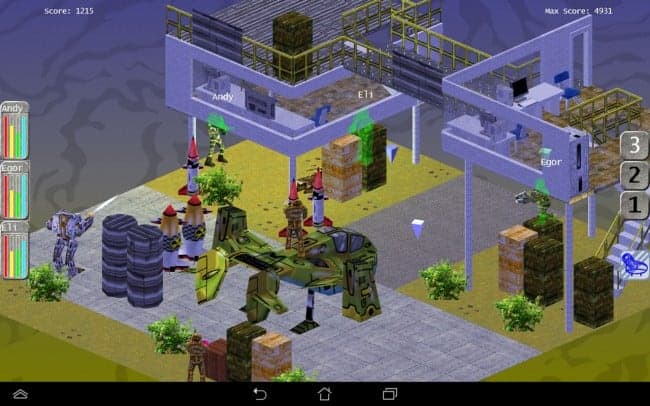 Isometric Wars has an almost hand-crafted look and feel to it, it's definitely an Indie game and you can tell that from the rad tunes in the game. 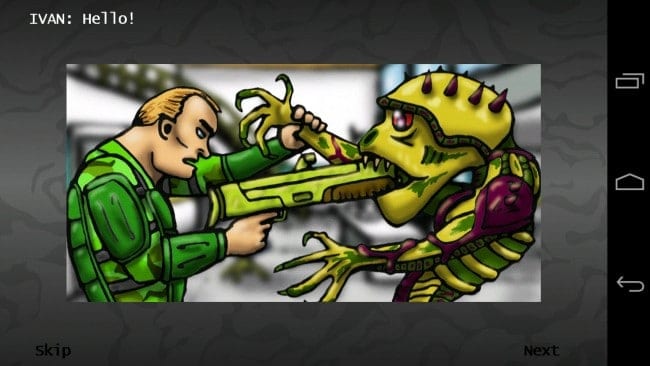 The cool music plays throughout the game and, as you can see from the below map of levels, there's a lot of time to appreciate the game's charm. 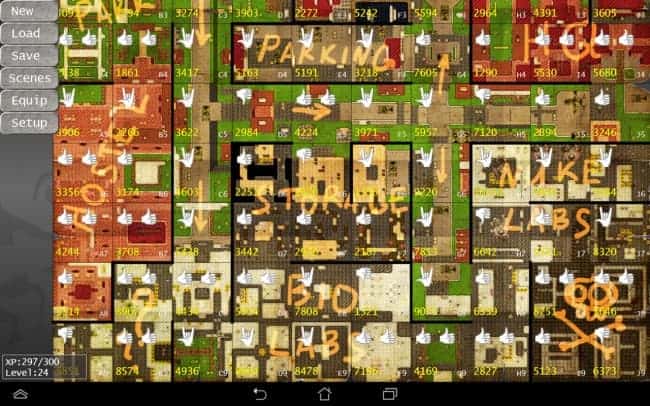 Opinion: There's so much to love about Isometric Wars, its charm, the gameplay and the vast amount of levels on offer. With RPG elements such as a level-system creeping their way in as well, this is one cool strategy game. It's easy enough to pickup and play, but it's also perfectly capable enough to spend hours playing and playing, heading from level to level. The Indie charm here is really nice, the cool music and the funny cutscenes are very much appreciated. However, things could look better and with just a little more polish, the game would look better on high-resolution displays and tablets. As it stands though, I had a lot of fun with Isometric Wars, it didn't take me too long to learn how to play and the levels are genuinely different from one another.

Conclusion: All-in-all, there's a lot on offer from Isometric Wars and while it's definitely not the prettiest looking strategy game out there, it's good-looking enough to appreciate the gameplay. Speaking of which, Isometric Wars is a strategy game that's easy to pickup, thanks to the simple attack system and easy to control camera angles. Strategists might find it too simple at first, but after a short while they'll realize that there's a lot of levels to conquer and a gameplay style all its own in Isometric Wars. There's a free version to try so, there's no reason to not give the game a go.