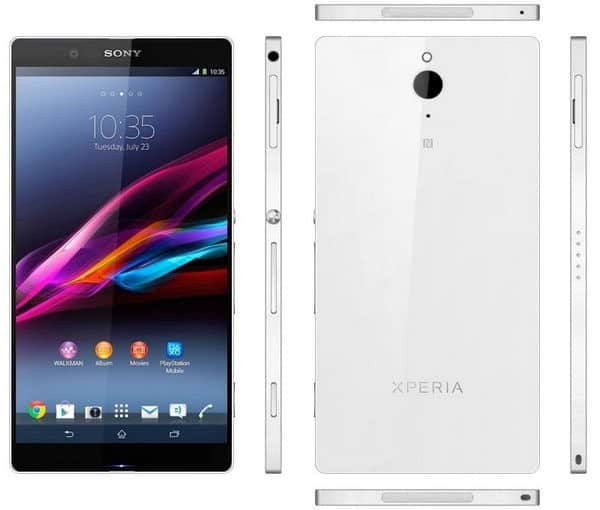 Sony just announced the Xperia Z1s and the Xperia Z1 Compact at CES earlier this month. Now it's looking like they've got a couple more flagships ready to be announced. Right now, all we know are the codenames, which are Sirius and Canopus. Many believe that the device codenamed "Sirius" is the new Xperia Z2. However, we're not really sure what the Canopus could be. But it was certified for KDDI au, which is Japan's second largest carrier, according to Blog of Mobile.

If you haven't heard of Blog of Mobile before, they have leaked out some great information in the past, and are normally pretty reliable. But we will still warn you that this is a rumor/leak and so we must treat it as such. Blog of Mobile is reporting that KDDI's Canopus features LTE, WiMax, WiFi 802.11 a/b/g/n/ac, Qualcomm's quad-core Snapdragon 800 processor, and the version of Android it's running is unspecified. But we're expecting Android 4.4 – KitKat, since that's what the Xperia Z2/Sirius is supposedly running. They are also stating that the Canopus is going to be sold as the Xperia SOL25. They currently sell the Xperia SOL23 which is the Xperia Z1.