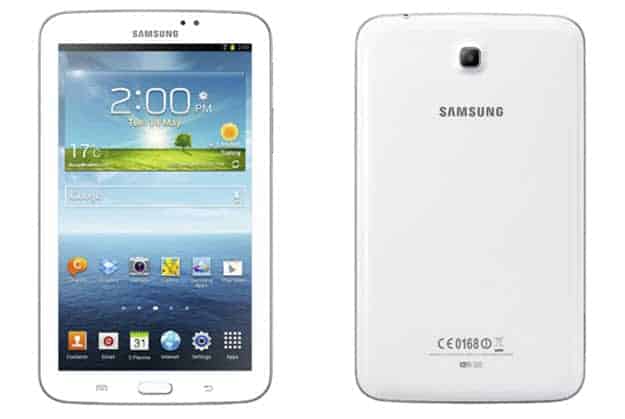 We'd been hearing rumors about a Galaxy Tab 3 Lite for a long time and when Samsung finally, officially announced the tablet last week, it's safe to say that some of us were a little confused. Certainly, the Galaxy Tab 3 Lite cuts a number of corners to push the price down but, the Galaxy Tab 3 itself wasn't all that impressive. Needless to say though, this 7-incher is all about getting Samsung tablets into the hands of those that can't afford the Galaxy Tab 3 7.0 – or any other Galaxy Tab, for that matter – and the specs looked like it was going to achieve such a thing. Well, the device is now up for pre-order in Russia, and it might not end up being all that cheap at all.

The WiFi version of the device is up for pre-order in Russia for 6490 rubles, which works at around $205, with the 3G + WiFi version costing 9990 rubles which works at around $295. Of course, these are just conversions and devices such as these cost a little more in Russia, however these aren't very "lite" prices. Hopefully though, these prices will come down when other retailers start selling the tablet and we're pretty sure that elsewhere in the world, pricing will be a little different.