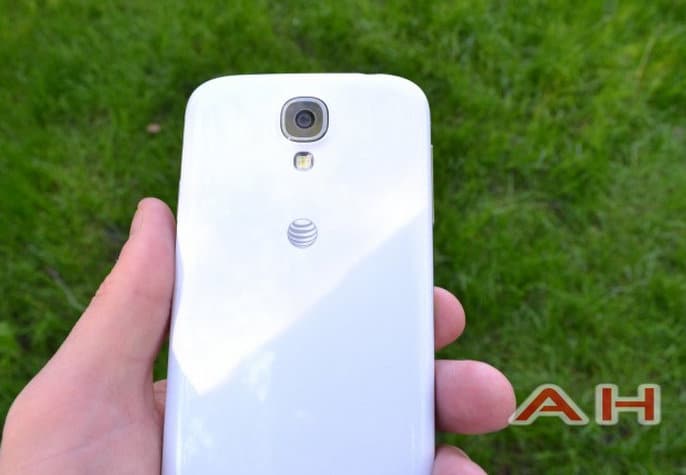 It's a new year and CES is long gone so, that means only one thing, right? New phones are coming. Among those new smartphones that are due to hit the scene in the next few months is Samsung's Galaxy S5, the hotly anticipated sequel to last year's Galaxy S4. We've already heard quite a bit about the Galaxy S5, which is hardly surprising but now, some more info about the device's camera has surfaced. A tipster has sent PhoneArena some info that details the improvements over last year's model, including a higher-resolution sensor and yes, better low-light performance.

The tipster is claiming that Samsung's next generation of the Galaxy S line will feature a 20-megapixel sensor, much like Sony's Xperia Z1s that recently launched on T-Mobile. Things get a little more interesting however, as the Galaxy S5 will apparently be featuring the company's own ISOCELL technology. If you're unfamiliar with Samsung's ISOCELL technology, it's essential another method to better record light when taking a shot, resulting in a more natural type of photo. It differs from a traditional backside illuminated sensor by putting a physical barrier between individual pixels, allowing them to receive more photons, and thus reducing the "washed out" look we now get.

As well as a greatly improved camera sensor, the Galaxy S5 is said to feature a "state of the art" Iris scanner, which could be used for more advanced eye-scanning features. Samsung have been slowly iterating with such features since the Galaxy S3 and this year, the Galaxy S5 is said to take things to a new level. Eye-scanning technology is still pretty new in consumer-level devices so, it'll be interesting to see how far Samsung can push things. Unlocking the device with your eyes is something that this new tech could provide and offer a much more precise alternative to Google's face unlock feature.

These are of course, just rumors but, these are all things that we've heard once or twice before. No matter what the Galaxy S5 features though, we're sure that it'll be a great improvement on the Galaxy S4, Samsung have had plenty of time since the Galaxy S3 to come up with something much better and we're sure we're going to the see the fruit of that shortly.