We have heard rumors concerning the material – is it going to be the usual polycarbonate, all metal, or something in between? What about the display – Full HD or QHD, flat screen or curved screen, and if curved, from left-to-right like the Samsung Galaxy Round, or top-to-bottom, like the LG G Flex? What about the processor – another Qualcomm Snapdragon 800, since the newer 805 will not yet be available, or will Samsung finally use their own Octa-core Exynos processor, and will we see a 64-bit processor? Will Samsung unveil its Iris Scanner and bypass the fingerprint scanner? What about the camera – will it feature OIS (Optical Image Stabilization) or include the 16MP ISOCELL camera? 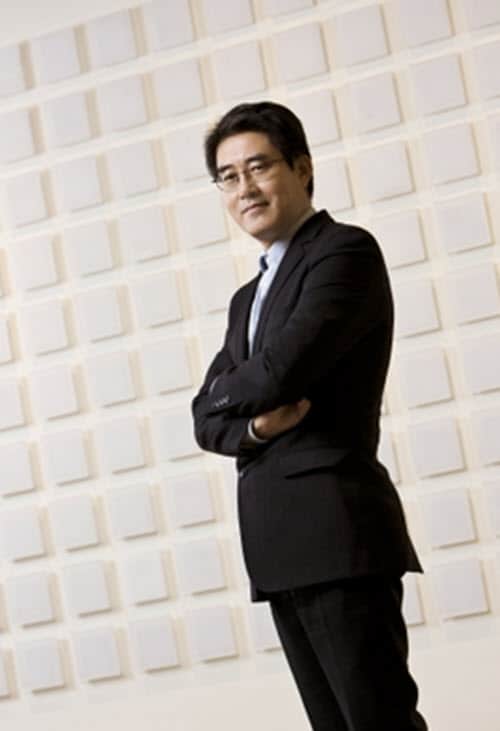 Thanks to the Korean media, Samsung's Vice President and Head of Design Strategy, Dong-hoon Chang, may have let a couple of items slip from his mouth during a 2-day New Year's affair at the Shilla Hotel in Seoul.  When asked by reporters about the speculation that an announcement would be made at the 2014 MWC, he nodded in agreement.  Not exactly a ringing endorsement – he may have been nodding off to sleep or may have been the alcohol talking- but a sign, none-the-less.  Chang also indicated that the Galaxy S5 would be made out of "new material" and that the company is reviewing the possibility of a flexible display in the device. Keep in mind that the new material and flexible display could be for the Galaxy F "premium" model, as Chang was not specific in his answers.

Let us know on our Google+ Page what you think about the direction that Samsung is taking with the Galaxy S5 – happy with the new materials? Looking forward to a curve display? Are you hoping for both an S5 and a F5 version? – we would love to hear your thoughts and opinions on the subject of the Galaxy S5.