Skip to content
Trusted By Millions
Independent, Expert Android News You Can Trust, Since 2010
Publishing More Android Than Anyone Else
29
Today
157
This Week
798
This Month
6731
This Year
124252
All Time 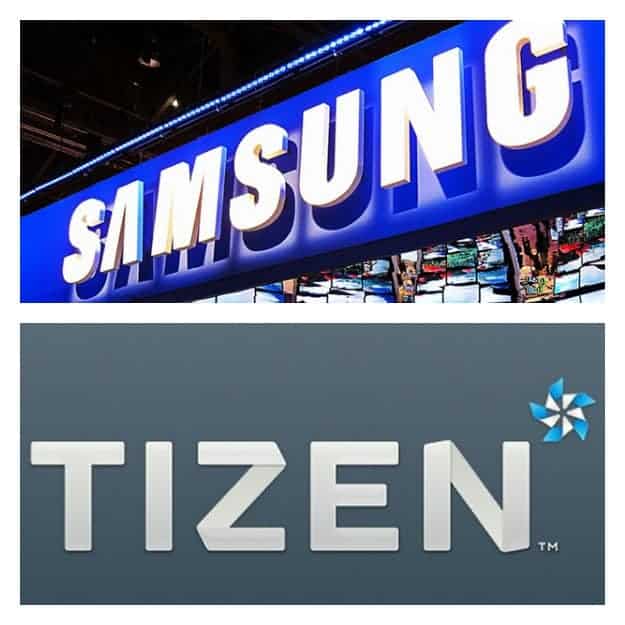 Tizen keeps buzzing around us like that nasty fly that keeps wanting to land on an area where it annoys you, but you just can’t swat it for fear of hurting yourself. Samsung, and other Asian partners, such as LG and NTT DoCoMo, seem to think that Google has too much control over the operating system that goes into their products, so they developed their own operating system, Tizen – so they have the control of the OS on their devices and can do their own updates as they see fit. My biggest question with all of that is – isn’t Samsung going to end up with the same thing that Apple and Android have already done – only they are doing it themselves?

Samsung has explained numerous times that Android and Tizen can co-exist with each other, almost like they are apologizing to Google, so as not to stir up the giant. Samsung has repeated numerous times that they expect to support both platforms – and why not, since it was Android that made them the smartphone giant that they have become, and they can always fall back on it if Tizen is a failure or just does not catch on. Samsung has leaked many images of smartphones running Tizen and they all look pretty much like TouchWiz running on Android. Samsung has threatened a release for almost two years, but every time we approach that release date, it continues to be moved forward – the latest is that we would see it at Mobile World Congress (MWC) in Barcelona, Spain at the end of February.

In an interview with Fierce Wireless, Ryan Bidan, Samsung’s director of product marketing for its U.S. mobile operation said:

“We don’t feel the U.S. is a great test market for those kinds of products,” he said, noting that Samsung will likely roll out Linux-based Tizen phones in other regions of the world.  “The U.S. market is pretty mature.  Bringing a new entrant here that doesn’t meet a certain performance bar would be a challenge.  Recognizing that, we don’t want to set ourselves up for failure.”

So it will be quite a while before Samsung decides, if at all, to bring Tizen to the U.S. – they are certainly going to “test the waters” overseas to see if there is a real interest or even a need for Tizen. If the day ever comes where Samsung has enough confidence in the product, then and only then, will they bring to the U.S. to battle Android and iOS – a battle they do not want to lose on such a large “stage.”

Please let us know on our Google+ Page if you would like to see Samsung bring Tizen to the U.S. to compete directly against Google’s Android, and of course, Apple’s iOS – or would you rather Samsung just stay with Android and forget about Tizen.