Google hasn't owned Motorola for too long and already their reportedly finalizing talks to sell off the major manufacturer to Chinese company Lenovo. According to the Google Blog and a post thrown up by Larry Page, Lenovo will be buying Motorola from the search giant for an estimated $3 billion. The actual price comes out to $2.9 billion to be exact. That's nothing compared to the $12.5 billion though that Google spent themselves acquiring Motorola back in 2012, but Google hasn't been able to revive the handset division and make money off of it so it seems that this would be their next best move. In the short time span that Google had owned the handset maker, the Moto X and the Moto g were both released, but since Lenovo is reportedly taking over in the future it'll be interesting to see what kinds of handsets come out of Motorola down the line if any.

Lenovo isn't only buying up Motorola though, as they have also spent $2.3 billion acquiring the low-end server business from IBM within the last week as well. Two major deals with U.S. companies could mean Lenovo is trying to make more of a presence for themselves in the mobile market here in the U.S. As Larry Page states in the blog post, Lenovo is a company with a global reach and has the hardware expertise and the track record to "scale" Motorola into a major player in the Android ecosystem. This sure sounds like we could start to see some Lenovo Android handsets in the future, however Page also states that Lenovo has no plans of dismantling the Motorola name as they want to keep the "brand identity" intact, so it's likely that whatever Lenovo produces with Motorola in the future will still have the Motorola name stamped on it.

While Lenovo doesn't have any smartphones here in the U.S., they do have a few Android Tablet offerings that are available like the Ideatab series, and the more recent Yoga Tablet 8 and 10 size options. Both tablets from are nowhere near the high-end in terms of cost, but they deliver an enjoyable experience. With Motorola under the Lenovo Umbrella , perhaps Lenovo could be looking to come out with some future Android handsets utilizing the technology that Motorola has put into the Moto X and the Moto g. Have any of you used any of the Android products from Lenovo? If they acquire Motorola and were to come up with an Android handset powered by Moto technology, would you consider purchasing one? 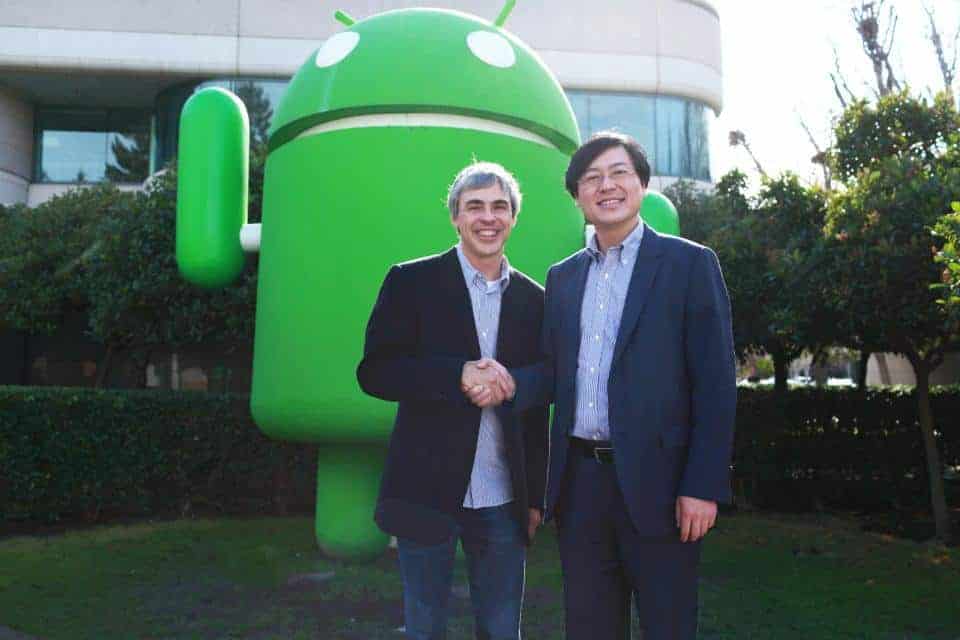