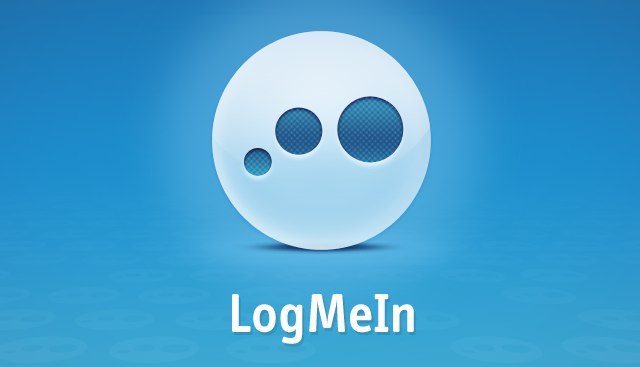 Remote PC access client apps usually aren't cheap. This was the case with LogMeIn, a Remote PC client app that came out for Android around two years ago. Previously it was a paid app which charged the user around $30 to buy it, which was steep, but it was easy to swallow because the service in which you used the app with was free. You could easily and remotely access any of the files present on your computer without actually having to be there, alongside a suite of other useful features. Now, LogMeIn is actually shutting down it's free service entirely, and will be switching things over to an annual fee of $49 per year if you wish to use it. What does that $49 get you? For starters, you get access to two computers per account. So if you have multiple computers that you want access to remotely past these two in the house, you'll simply have to pay for another account, or use a different service.

Despite the steep price for those who have already paid the $30 and then now have to pay the annual fee as well, LogMeIn still has some value. You actually get some pretty useful features with the newly redesigned Android app. You can remotely run any application from LogMeIn right from your Android smartphone or tablet, and access is always available. LogMeIn also has a file manager feature, that lets you store files that you have accessed from either of those two computers on your Android device, so you can work on them offline should you have the need. Not only that but you can transfer them back and forth as much as you need as well. Once you're done working with them on your mobile device, if you need or want them back on the computer for later, you can simply move or copy them back. You also have remote sound access, which can be handy if you need to hear any incoming notifications that are going off on your computer.

All in all LogMeIn seems to be a pretty useful app. Whatever LogMeIn's reasons for shutting down their Free service are, we can't get past the uneasy feeling that some users are experiencing for having recently bought the app at full cost, thinking they would continue to have free access. The worst part about it is, any users who pay for the annual fee as of now, can download the app for free. Hopefully those who have purchased the app at it's original high price will get some sort of compensation from LogMeIn. Perhaps a cheaper annual fee? Let us know what you think about LogMeIn on our G+post. Do you use a Remote PC access client? If so which one? If you wish to give LogMeIn a try you can now grab it from the Play Store.