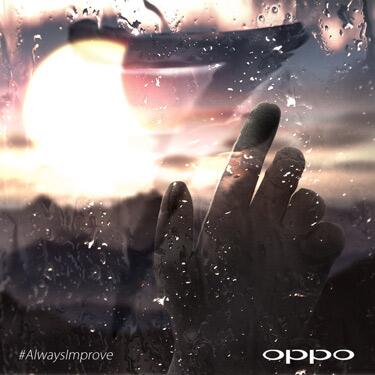 For quite some time now, OPPO has been teasing their Find 7 phone. Which is the successor to their hugely popular Find 5, which was actually the first 5-inch 1080p device on the market. We already know a lot of the features and specs of the Find 7, thanks to OPPO teasing it like there's not tomorrow. We already know the Chinese OEM is looking to put a quad HD display on this device, and now they've revealed a bit more information about the display. The latest reveals "gloves and wet hands will not be an issue with the sensitive screen of Find 7." Which likely means we'll be able to use gloves on the touchscreen of this device, which is always nice. Especially for those that live up North.

So far there's no word on when OPPO is planning to announce the Find 7. But it's gotta be soon, right? OPPO did announce that they are attending the Mobile World Congress trade show in Barcelona next month, which kicks off on February 24th. So we could see them announcing the Find 7 then, which would definitely be a nice change of pace. 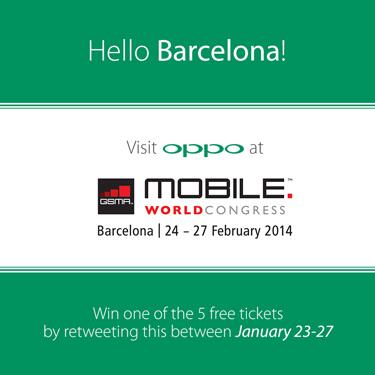 As far as the rumored specs go, we're looking at a 5.5-inch Quad HD (that's 1440×2560 resolution) display, Qualcomm Snapdragon 800 or 805 processor, with 3GB of RAM, a 4000mAh battery and a 13MP camera on the back. OPPO is also said to be using a metal frame to ensure it's sturdy. There was also talk of there being a 5MP camera on the front, but we haven't heard much else about that lately.

Here's to hoping OPPO announces the Find 7 at Mobile World Congress next month in Barcelona. It's about time they finally announce it though. They've only been teasing it for months. How many of you are interested in the OPPO Find 7? Be sure to let us know in the comments below.