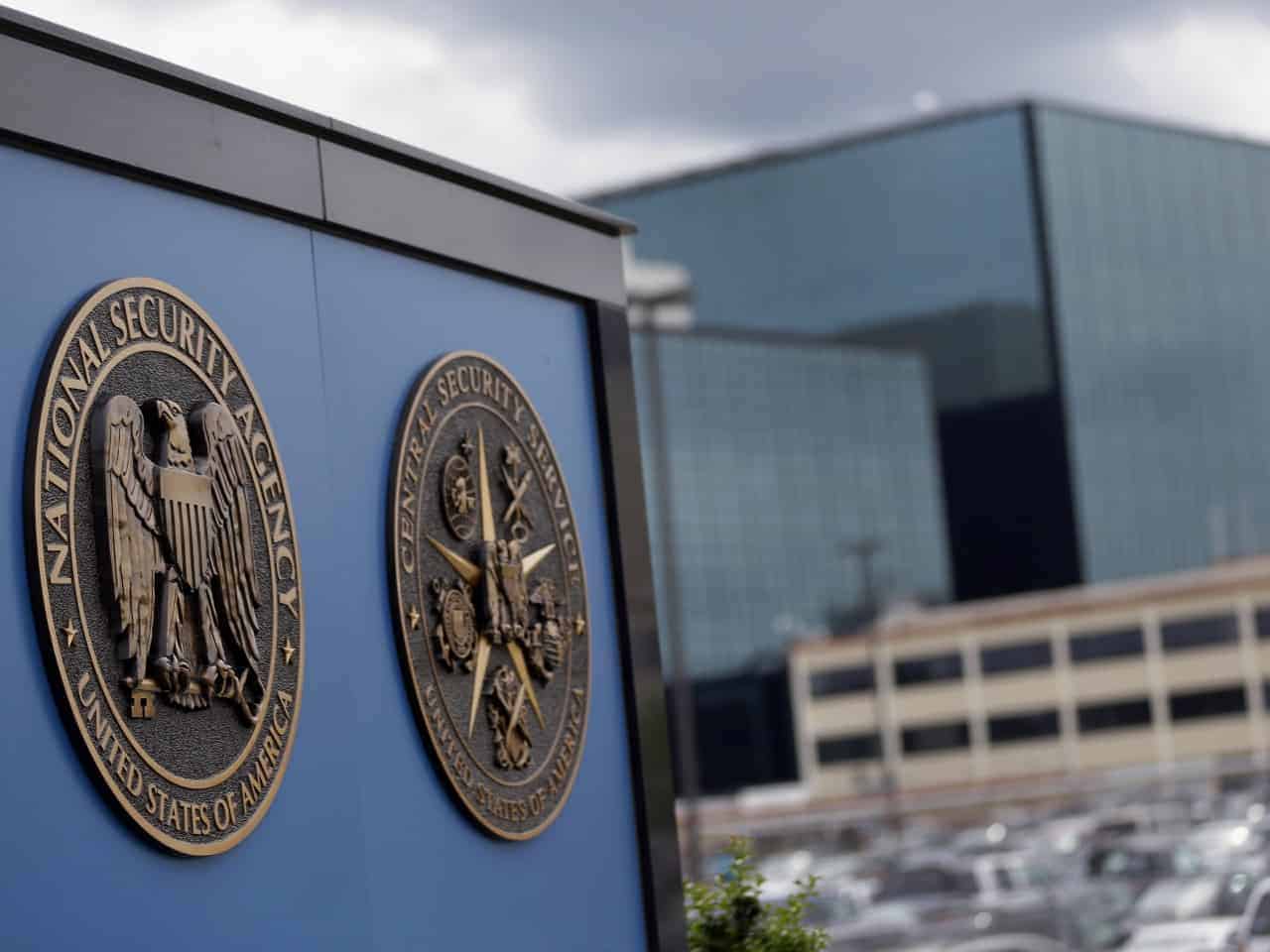 Privacy seems to be everyone's concern these days. It seems like identity theft runs rampant and there are phishing scams everywhere. Even though we have to be vigilant about those persistent issues, the fact still remains that our data and actions that we take online via the web through our phones and computers are more available to leaks and being spied upon than ever. For example, we all love to share our locations and play games on our phones. But, those same games and location shares can be monitored and exploited if the coding to the apps is vulnerable to attack.

The National Security Agency (NSA) came under fire for some of its extensive snooping. I'm sure many readers have heard of the NSA monitoring their phone calls, the websites they visit, the emails that they send, etc. Wikileaks, headed by Julian Assange, has been instrumental in releasing official cables and other documents related to other governments and organizations being spied upon by the NSA. Whistleblower Edward Snowden, a former NSA contractor currently in Russia for protection, released even more documents revealing just how much the NSA was using social media, cell phone data and unsecure phone applications to mine data from mobile phone carrier customers and other internet users.

The Guardian has recently reported that, thanks to Edward Snowden recently releasing top-secret slides from 2010, the British spy agency the Government Communications Headquarters (GCHQ) has been revealed to have been data mining mobile phone users via their iPhone and applications. The GCHQ is an organization in the UK that is the British equivalent of the NSA here in the United States. It has been made public that apps such as Angry Birds have been "smurfed" by not only the NSA but also the GCHQ. These two organizations have been gathering various amounts of information related to you. The information that they can gather from your smartphone and the "leaking" apps that may be on it, includes "SMS, MMS, emails, web history, call records, videos…. if [something] is on the phone, we can get it." That's a pretty scary thought when you take into account that they can even determine, "almost every key detail of a user's life." And by that, I mean things like your age, gender, zip code and your relationship status. I won't go into all of it here, but the list is pretty extensive as to what both agencies can mine of the data you post online.

What exactly does it mean to be "smurfed"? Well, I'm glad you asked. The GCHQ has come up with codenames related to the popular children's show, The Smurfs, to describe the tactics that are used to mine data from the apps that you are using. To be more specific, they hijack apps and sneak their programs onto your mobile device and examples of their codenames for those programs are Dreamy Smurf that can secretly turn on your phone if it's off, Nosey Smurf would turn on the microphone, Tracker Smurf can locate your phone and most spooky of all is Paranoid Smurf which ensures that all the other "Smurfs" don't get noticed by you. Pretty impressive spy tech if you consider how widespread its use has been. You can see the slides for yourself in the gallery below and draw your own conclusions as to how vulnerable you may think you are. Either way, I'd still be careful what you post online as everything about you can be mined even easier if you are not careful about your security. Just be aware. Stay tuned to Android Headlines for more information about this topic as it becomes available.