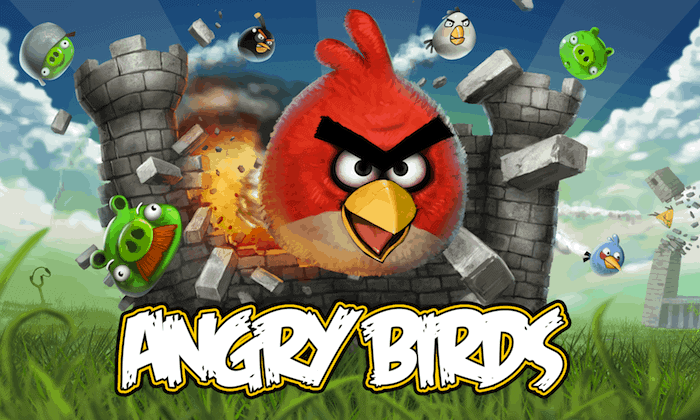 These days, your personal data is not so personal any more. There are many different varying factors that play into this, but one such topic but that has been in the public eye as of late, has been the reports that the NSA had been using an operation to acquire users personal data. In the newest reports, it looks as though the NSA has been tapping into a wealth of access to users personal data through commonly downloaded apps like Angry Birds and even Google’s own Maps application, among others that share location and other data. These particular apps are being referred to as “leaky apps”, because they among other applications are a rich resource of user information that isn’t available to the public. One document regarding these data retrieval operations even refers to iphone and Android smartphones as Golden Nuggets, meant to convey the amount of valuable data that could be mined from the handsets.

This information is hot on the trail of first reports that the NSA had been data tapping Google information as of last June, which actually caused Google to start encrypting internal traffic to potentially hinder any future access to data tapping. This didn’t stop the NSA from finding other sources to the information they desired, as evidenced by documents that were provided by Edward Snowden that show the government grabbing up all sorts of personal user data from these applications, like age, location, and even contact information. With smartphone saturation in the U.S. fast approaching, there is literally troves of data that the NSA could have access to, which is most likely an astounding number when you think about the amount of times that apps like Angry Birds and Google Maps have been downloaded, and that’s not including the amount of data that could be scooped up from social media apps.

As violating as it may seem that personal data is being collected in this manner, companies like Rovio are at least claiming that they had no prior idea or knowledge of data collection activities being carried out by the NSA. They also stated that no relationship with such agencies existed. There is no evidence in the provided documents from Snowden to suggest that such cooperation between Rovio and other app development companies and the NSA had actually taken place, so statements made by Rovio at least appear to be genuine. Information regarding this matter is still coming to light, so this probably won’t be the last we’ve heard about the topic. What do you think about the NSA reportedly gathering up personal data through applications? Is this better or worse than scraping data from internal Google servers?