Skip to content
Trusted By Millions
Independent, Expert Android News You Can Trust, Since 2010
Publishing More Android Than Anyone Else
36
Today
154
This Week
583
This Month
5788
This Year
123328
All Time 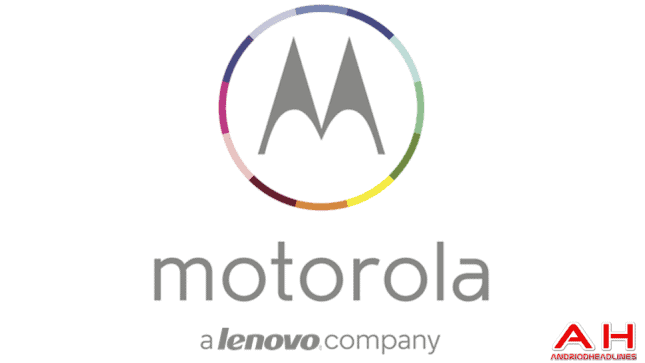 Lenovo finally got its Valentine this year – Motorola – after losing out to Google’s $12.5 billion offer in 2011, and the wait was certainly worth it since they purchased Motorola for a “love” song at $2.9 billion.  How this longtime “love affair” will play out is anybody’s guess, but just like when two people find each other, I hope that the two companies will not to try to change them into something they are not.  However, the changes or effect that Google had on Motorola was definitely favorable – “smarter” smartphones, if you know what I mean.  Motorola’s new design, its execution, the software, and a fresh philosophy of what a smartphone should be – were all influenced by Google.  The very idea of a smartphone for the masses was unheard of before the Google-Motorola merger.  Let us hope that Lenovo will keep that philosophy going under its new leadership.

Lenovo Chairman and CEO, Yang Yuanqing, quoted from a Wall Street Journal interview claims that he and Google’s Eric Schmidt have kept an open communication about Motorola, even calling Schmidt after Google purchased Motorola to express Lenovo’s continued interest in acquiring Motorola.

Lenovo has long wanted to break into the smartphone business, and when the Motorola deal fell through, they started to take a look at BlackBerry as a possible fit, but the purchase never materialized. Lenovo was already making smartphones that were selling quite well in the China and Asian market, but have wanted to expand their sales, especially to the U.S., and buying a brand with roots already established in the U.S. would be a big plus for the manufacturer.

Lenovo has already proven they can take an iconic U.S. nameplate and improve and expand on it when they purchased the IBM ThinkPad division. They were smart in that they kept the IBM engineers that designed its fabulous keyboard and have kept the design almost intact after all of these years. Could Lenovo do the same thing with Motorola, another U.S. icon? It looks like we will soon find out after the deal is approved by the regulators, the courts, and all parties involved.

I am willing to give the Lenovo-Microsoft love affair a chance – it was, after all, Google’s Schmidt that approached Yang around Thanksgiving to see if he was still interested.  According to the WSJ, Yang said, “Yes.  This was a longtime love story.”  And who among us doesn’t want to see a “love story” succeed?

Please let us know on our Google+ Page what you feelings are on the Lenovo takeover of Motorola – are you happy or upset, and tell us why.