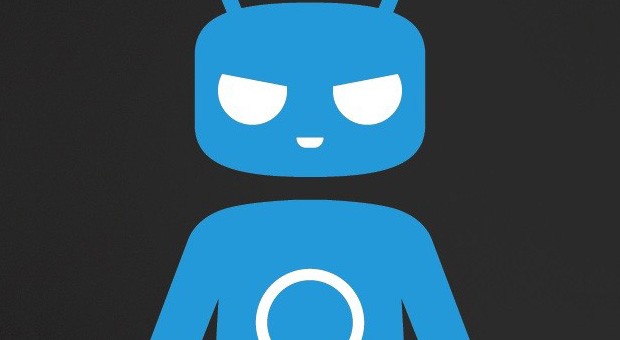 CyanogenMod is known far and wide throughout the Android community, at least to those of us that have been around since Android's debut. The team at Cyanogen has done many things for the Root and ROM community over the years, and just this past year they released an app called CyanogenMod Installer onto the Play Store, for an easy way for users to download and install their favorite CyanogenMod ROM. It has since been pulled from the Play Store but that hasn't stopped Cyanogen, not even in the slightest. In fact, they're still working full steam ahead and have just released a public beta version of CyanogenMod Installer that is compatible with Macs, as Geek is reporting. That's right, those of you with allegiances to Android as a smartphone but use a Mac computer no longer have to be left out in the cold when wanting to use this easy one-click install option for the ROM.

The Mac Installer is no different from the Windows version, and it provides you with a nice seamless visual guide to loading on CyanogenMod without having to go through all those seemingly complex procedures that one can find around the web. The process of loading on the ROM can be done more than a few ways, and lots of those steps can be found over at the XDA-Developers webpage but many are unfamiliar and uncomfortable with trudging through the many, many, many threads contained within the site, just to find the few things that they need. Even then, if they get to the right page, some can still be stifled by the nagging feeling that they may not be downloading the right files to complete the process. No one wants to turn their phone into a permanent paper weight, and Cyanogen understands this which is why they want to make it as easy as possible for users to give 3rd party versions of Android a shot.

While i'll be the first to say that you absolutely shouldn't attempt to flash a custom ROM unless you have read all steps and know what you're doing, CyanogenMod Installer aims to take care of the hard bits, and leave you with the fun stuff. If you have been waiting to test out the CyanogenMod Installer but haven't had access due to lack of public availability on Mac, that wait is now over. If you want to get the ball rolling you can head on over to the G+ community and join, where you'll have access to the steps and files to get started. The Installer is pretty easy to use, just enable USB debugging on your phone, then connect it to your computer with the USB and run the program. How and where on your phone to enable USB debugging can vary by handset, so if you don't know how to turn it on its best to Google it before you begin. Even though the Installer will make this much easier than just rooting and flashing a custom ROM the old fashioned way, you still want to pay attention to instructions. This hasn't obviously been tested on all phones and the Installer IS still in beta so there may be a varied set of results. That being said, Happy Flashing! 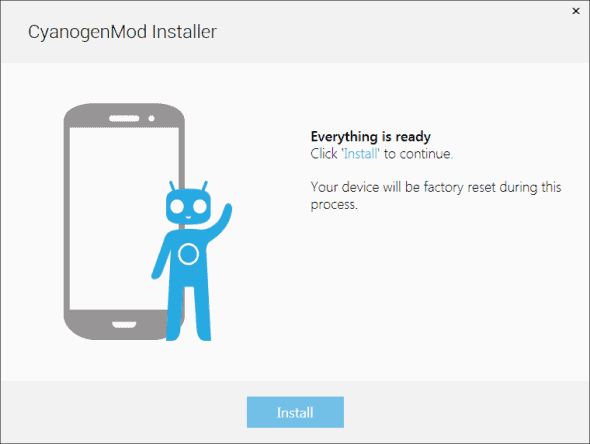