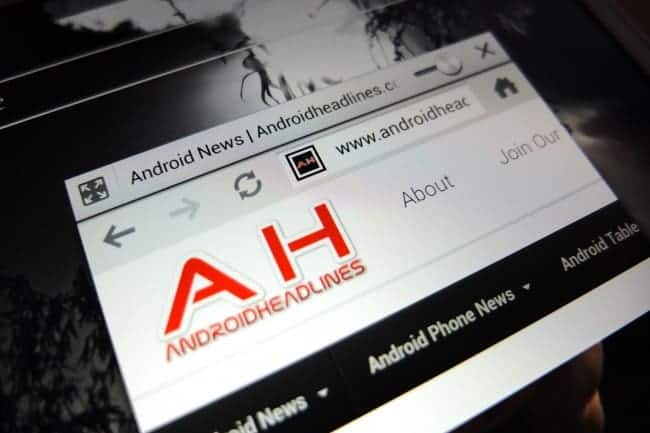 With the release of the G2 and the G Pad 8.3, LG added a neat little software feature into their so-called "Optimus UI", called QSlide. Essentially, what QSlide brings to the table is small version of apps that float atop anything else you're running. From there, you can adjust the transparency of said floating app and go straight to the full version of the app with one simple button tap. This sort of thing might seem trivial, but it can be useful at times. The example of browsing the web from your homescreen above is probably not the best demonstration, but there's a decent selection QSlide apps available and with this latest announcement, many more might well be on their way.

Today, LG has announced that they're opening up the QSlide feature on their Android devices to third-party with the launch of an SDK that folks can download to create their own apps. The SDK gives developers all of the options outlined above to create their own small apps to be used on LG handsets. This is a nice move from LG, and while QSlide itself is hardly new – Sony have been shipping small apps since the Xperia Z and Samsung before that – some third-party support would be great to see. In fact, support from other app developers could really help the feature become legitimate in the eyes of most users, rather than something just added in for the sake of it.

Those interested in getting their hands on the SDK can download it directly from LG or install it through their Android SDK that they might already have installed. While reviewing the G2 and the G Pad, we didn't really see any huge value in QSlide, in fact a lot of our attention was towards the somewhat innovative slide aside. With third-party developers onboard though, QSlide could well become a little more than it is now. Nevertheless, it's never a bad thing when a large company like LG extends any kind of Olive branch to the community like this.