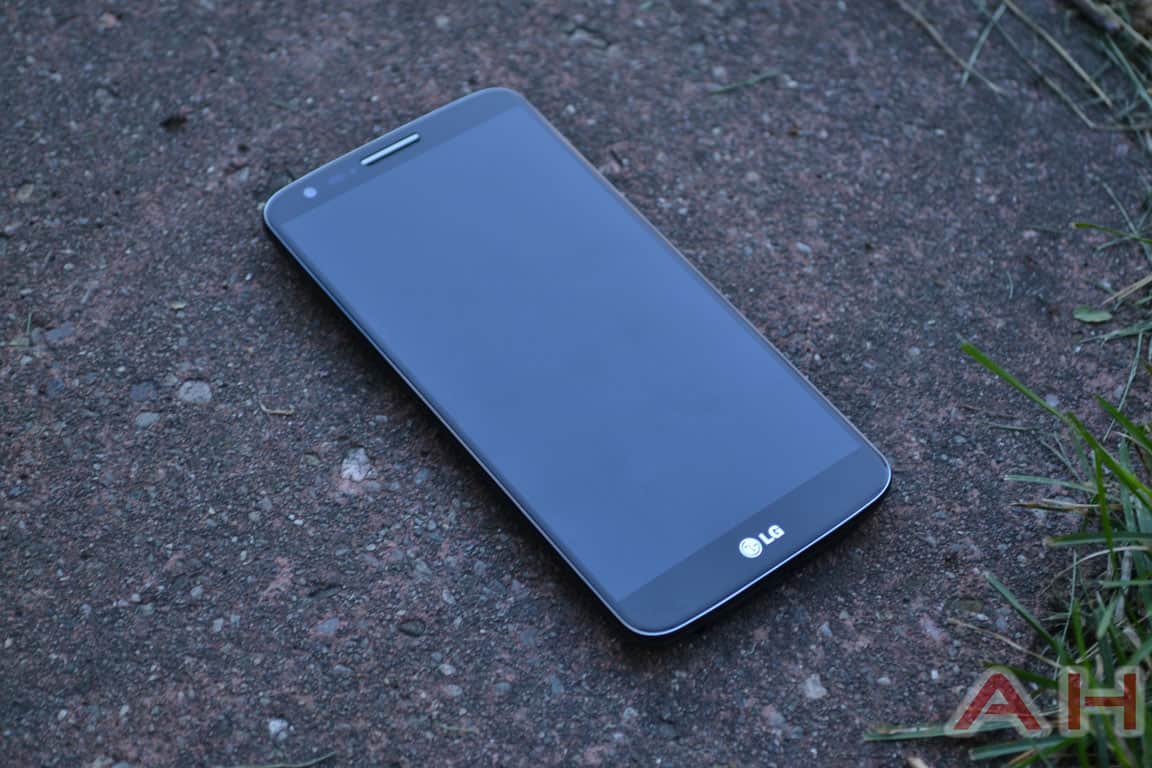 LG's biggest phone in 2013 was the G2, and for quite a few good reasons.  First of all it was an incredibly solid device, with top-of-the-line specs and tons of unique and amazing features.  LG also marketed the device more than they had any other, and that marketing even caused the company to hemorrhage money at the end of the year.  Unfortunately the sales of the G2 weren't exactly what LG expected, even if they had met their lessened expectations at the end of the year of 3 million units sold worldwide.  While we're still seeing some good support on LG's part for the G2, including the KitKat update coming sooner rather than later, it looks like they might push ahead with the G3 early in order to try and recoup some of the costs associated with the G2's R&D and marketing.  Now sources in South Korea close to LG are saying that the G3 is being pushed up for a May release instead of waiting til September, which would be the 1 year anniversary of the G2.  Not only that but it looks like the G Pro 2 could actually be pushed up again as well, now releasing just next month in February.  This is reportedly to compete better with the Galaxy S5 and HTC's next flagship device, which are scheduled to launch around the same time as their predecessors did in April.

We've already seen specs leak out for the LG G3, and they're pretty impressive to say the least.  That amazing 1080p screen from the G2 is getting an upgrade again, this time pushing all the way up to Quad-HD, which is 1440p (2560 x 1440 pixels).  1440p is called Quad-HD because it is 4 times the number of pixels found in a 720p display, which is about 50% more pixels than what is found in 1080p.  Whether such a screen resolution is even necessary is another topic, but LG looks to be bumping the size of the G3's screen up to 5.5 inches, which is .3 inches larger than the G2's, and the same size as the one found on the Galaxy Note 2.  Whether or not this screen is going to be too large for a "standard-sized" phone nowadays will remain to be seen.  What's more the G Pro 2 looks to be using a 5.9-inch display running at the same 1440p resolution as the G3, meaning it will likely be the very first QHD phone to hit the market if it releases in February.  LG has proven that they can make an incredible flagship phone, and have done it several times in a row now too, so hopefully for them competition heats up in their court and they can sell more G3's than they have sold of the G2.  Just keep supporting the G2 like you have LG and you'll keep that reputation intact.

Source: Asiae.co.kr
Via: G for Games