Skip to content
Trusted By Millions
Independent, Expert Android News You Can Trust, Since 2010
Publishing More Android Than Anyone Else
47
Today
244
This Week
47
This Month
8234
This Year
125717
All Time 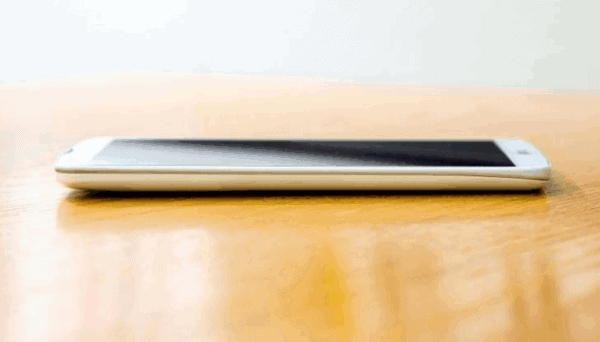 LG has already announced that they will be releasing the G Pro 2, however we haven’t officially seen any photos of the device yet, nor have we seen the device unveiled by LG. For LG enthusiasts though, tonight seems to be the night that we finally get a sneak peak at this upcoming handset from the major Korean manufacturer. As shown in the images the G Pro 2 looks to have a white colored body with a silver colored edge surrounding the phone on all sides. For those of you that have been waiting to lay your eyes on the latest and greatest to come from LG, this is your chance to see what the phone actually looks like, or so it would seem as these photos suggest.

The G Pro 2 is being referred to as the competitor to Samsung’s popular Galaxy Note 3 device, as the race to have the best and most popular phablet continues. Phablets are becoming ever more popular with consumers and they look to be even more popular this year than they were last, and LG wasn’t just going to sit back and let Samsung take all the credit. You can see from the images that LG has opted to keep the rear button controls with the G Pro 2, as they feel this makes for easier access to controls we’re normally used to seeing on the front and sides. LG thinks this design and placement feels more natural, what do you think? While not confirmed yet, we will probably see some other more recent features make their way into the G Pro 2 as well like the Qslide, which is LG’s answer to Samsung’s multi-window feature that lets you access dual apps on the screen simultaneously. However useful the Qslide and Multi-Window features might be, they would be even more beneficial if they weren’t limited to certain apps.

Hopefully, we could see something from LG making Qslide work with apps system wide, which would be great, although that is purely a hope of mine and there are no rumors or evidence to support that it could be coming. Most of the features and hardware specs remain largely unknown still, but hopefully we’ll learn more about how this device will stack up(on paper at least) in the coming weeks. The G Pro 2 is rumored to come with a 6 inch full-HD display, which would certainly be big enough for most users. Would 6 inches be the perfect screen size for you? Or would you like to see something bigger or smaller coming from LG’s phablet? 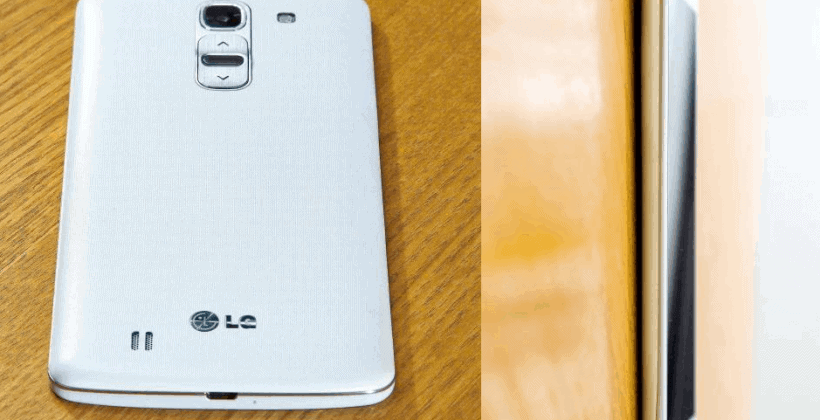