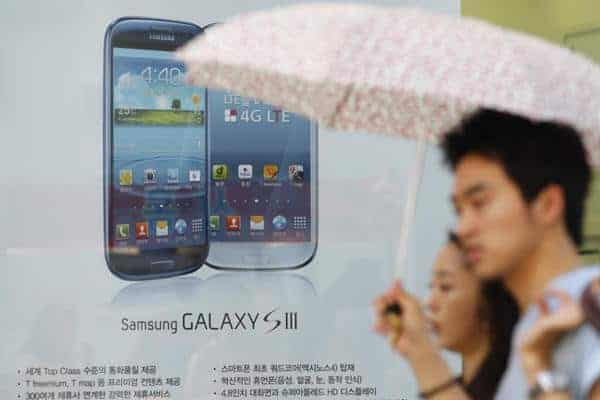 Let's face it, if you buy an Android smartphone from a carrier these days, there's bound to be bloatware pre-installed on it. Whether it's Verizon's annoying game demos that swallow space or perhaps the manufacturer's myriad of apps that you're unlikely to use or even asked for. There's always something installed on our devices, which can lead to not only annoyance, but in a lot of cases a loss of storage space. When Samsung's Galaxy S4 launched earlier last year, people were shocked to see that the 16GB version of the device had only around half of its advertised storage space available to the use. TouchWiz and all of the pre-installed apps were blamed for this, but we're sure carriers had something to do with it as well.

Of course, we understand – to a point – that carriers and manufacturers have to install certain applications on their devices, but it's gotten out of hand. It wouldn't be much of a problem at all, if this software we didn't ask for was easily removed however, it isn't. Well, Korean authorities have taken steps to make sure that in the future, users have complete control over what apps they want on their device, and more importantly what they want to get rid of. The Ministry of Science, ICT and Future Planning in the country has ruled that pre-installed applications must be removable and that how much storage is taken up by these apps is better explained to users. This new ruling only applies to non-essential apps, so things like WiFi, NFC and those sort of apps are exempt. This ruling should at least reduce the amount of pre-installed bloatware users have to put up with in the region though.

Samsung, LG and Google have all been made aware of the new guidelines and this appears to be more of a carrier problem in Korea just as it is here in the states. With often more than 20 or so unwanted apps being pre-installed on devices sold in the region. It's great to see this sort of thing happening in Korea as storage space is getting ever more precious in the age of HD-everything and besides, it's the user that should decide what apps they want installed or not.

Via: The Next Web
Image: CSMonitor
Source: Yonhap News