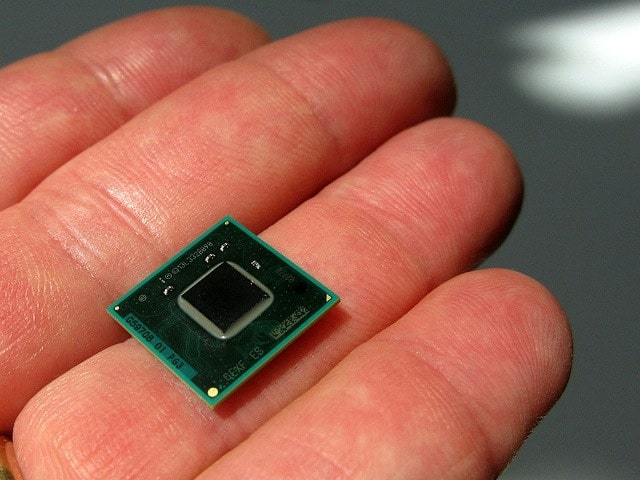 CES 2014 hasn't even kicked off yet and yet the news has been coming thick and fast this week. So far, it's beginning to look like affordable Android tablets and wearables are going to be the mobile focus of CES 2014. Polaroid and Acer have kicked off CES' news with some affordable Android tablets and Pebble has "something special" in store for us. With 2013 seeing a number of mainstream tech names getting involved in smartwatches, such as Sony and their Smartwatch 2 and Samsung with the Galaxy Gear, it was only a matter of time before we heard from Chipzilla. You might be wondering just what Intel can offer the wearable arena at this stage and the answer is basically, power.

Intel isn't in the business of producing products that consumers will see on shelves and instantly recognize and purchase, instead their processors are at the heart of pretty much everything we take for granted in today's modern world. The computer I'm typing this very article on is powered by Intel and if they had gotten into the smartphone game earlier than they did, so could my phone. The fact is that Intel is the driving force behind the vast majority of modern technology today and while they might be a little late to the wearable game, they're not looking for a repeat of the mobile problems they've been facing.

Speaking to Recode, CEO of Intel, Brian Krzanich has said that the chip giant will be diving into the deep end of the wearable space at this year's CES. Just how they are going to do such a thing? Well, more than likely with the help of the minuscule chip pictured above. That tiny piece of silicon, is Quark, the micro-processor that Intel announced last year at Maker Fair in Rome, where the giant gave away 1,500 boards to hobbyists. While the chip eventually ended up in more mundane devices such as air conditioning units, Krzanich has high hopes for the Quark in the future, telling Recode that "Our view is that Quark can make almost everything smart" and that come CES we'll be shown "some things that you would never have thought could become smart and communicate"