Skip to content
Trusted By Millions
Independent, Expert Android News You Can Trust, Since 2010
Publishing More Android Than Anyone Else
6
Today
250
This Week
53
This Month
8240
This Year
125723
All Time 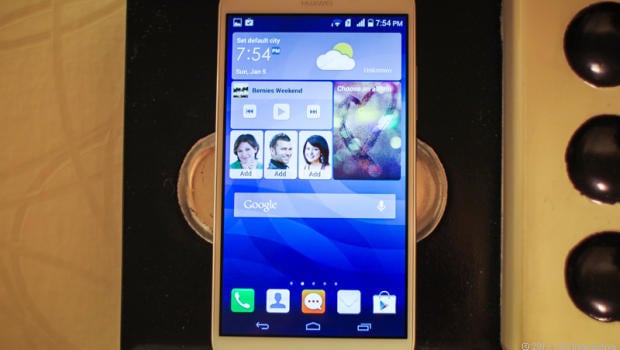 Huawei’s first Ascend Mate was a successful experiment for the company. Pushing its way into the phablet market for the first time with a pretty solid device, Huawei began to show the world that it wasn’t just the OEM to go to for budget phones anymore.  Now Huawei is coming out with the Ascend Mate 2, as well as the Ascend P6S, the successor to its popular Ascend P6.  It also appears this time around these two models have quite a bit in common with each other, apart from the size of the device and the price that is.  Huawei officially announced the Ascend Mate 2 at CES last week, and with that announcement we got specs to boot.  The phone ships with a 1.6GHz Hisilicon quad-core processor, which is an in-house product from Huawei, as well as 2GB of RAM and a 13 megapixel camera.  What Huawei didn’t announce was a price or release date, which is always disappointing when you’re announcing a new product!  We’re not exactly sure why Huawei would keep these things a secret, especially with a supposed launch just 2 weeks out.

Thankfully we’re getting information from a source close to GSM Insider saying that both of Huawei’s new phones will launch before the Chinese New Year, which is the last day of January 2014.  Not only that but we’re getting some actual pricing for both models, and the pricing structure is looking rather excellent too.  Huawei’s giant 6.1-inch Ascend Mate 2 will be going for RMB $2,988, which is $494 or â‚¬361 a the time of this writing.  The smaller and therefore cheaper model, the Ascend P6S, will go for RMB $2,288, which is $378 or â‚¬277 at the time of this writing.  Both of those prices fit quite nicely with the specs, which are nearly top-of-the-line in every category.  Both devices feature a 720p display with the Ascend P6S being 4.7-inches and the Ascend Mate 2 being 6.1-inches.  You’ll also find Android 4.3 Jelly Bean running on the Ascend Mate 2, while the P6S is on Android 4.2.2 Jelly Bean. 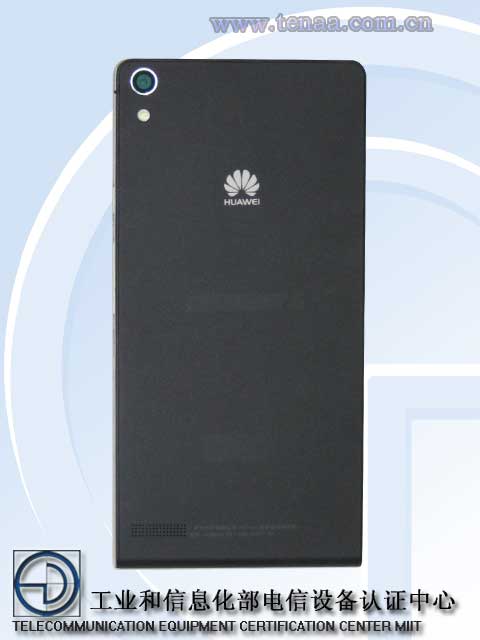 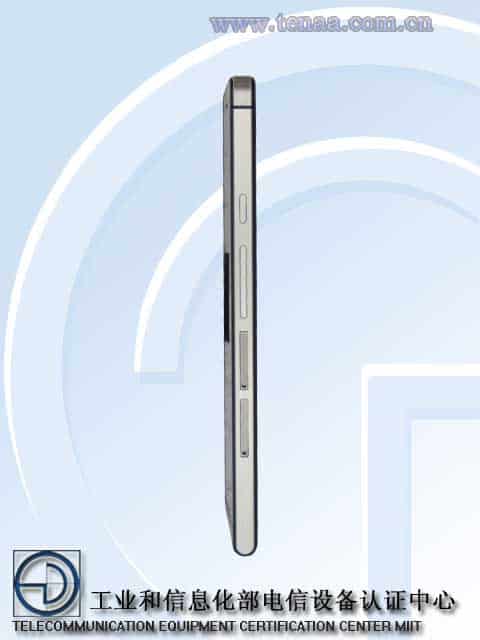 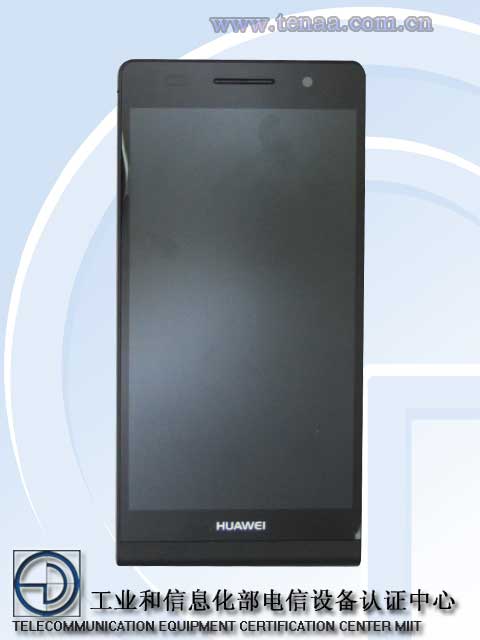