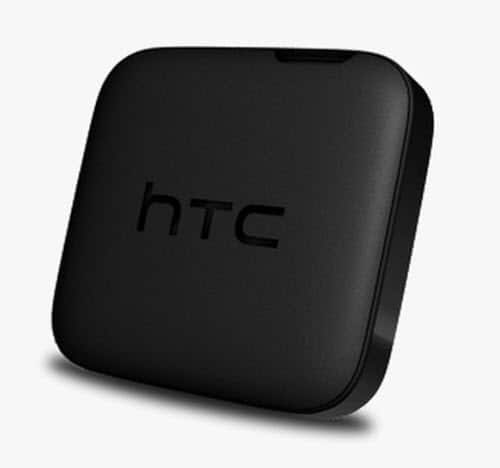 Back in August, HTC announced two new "accessories" that they would be pushing out to market in the near future – the HTC Mini+ and the HTC Fetch.  The HTC Mini+, which has been available since October, is a phone for your phone, so to speak, designed for those that own a larger device, like the HTC One or HTC One max and do not want to have to get out their phone each time they receive a phone call – instead you can answer your call using the little mini+.  What if you owned a HTC One mini and bought the HTC mini+ – would you have a HTC One mini mini+?

If you are one of those people whose very life does not revolve around their smartphone, and would dare to forget it as you walked out of the house or are always misplacing their device, then their latest accessory, the HTC Fetch, may be the solution for you…if you own one of the compatible HTC devices.  When Fetch was designed last year, they decided it would only be forward compatible, so if you own a HTC Desire (2013 model), HTC One, HTC One mini, HTC One max, or HTC 8XT, then you are in luck.

Fetch is a small device that fits on your keychain and if you walk away from your HTC smartphone, it will give you a warning if you leave it behind, or if you misplaced your device, you can press a button on Fetch and it will activate your ringtone.  You must be within 15 meters, or approximately 50 feet for us non-metric folks, and of course, distance may vary depending on your terrain.  If you actually lose both, your device and Fetch, then a convenient map location feature lets you know when they were last "seen" together.  This magic all works via Bluetooth 4.0 connectivity. One other nifty feature that HTC included is the ability to use Fetch as a remote shutter button for your HTC smartphone – now I could have some fun with that!

Let us know on our Google+ Page what you think of the HTC mini+ – is this an accessory that you would consider purchasing or would find useful. I suppose if you always remembered your key ring when you left the house it might work – but leaving my Note 3 behind when I leave the house – I don't think so – it is "glued" to me like my right hand. Fetch is already available in other markets, but is finally come to the U.S. for $29.99 and is available directly from HTC or at all Best Buy stores.