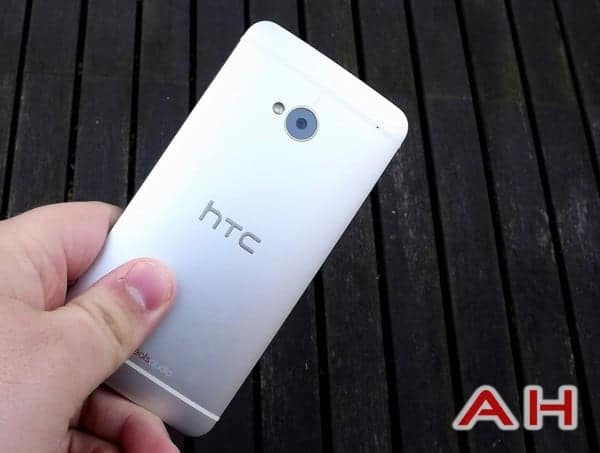 Get ready HTC One owners, Android Kit Kat 4.4.2 is starting the journey around the world. It seems that the first to receive the update has been our friends in France on the SFR carrier, as they have announced that the update is available OTA.

HTC has had a very rough reputation when it comes to upgrading their devices to the latest Android version. Though when Kit Kat was announced, HTC made an announcement of their own, and no one expected what we got. HTC gave an exact timeframe, for when all the editions of their HTC One line would receive the update. According to the announcement, the Google Play edition was due for the update 15 days after the official release of the OS. True to their word, they released that update, though, many said it was since it was because the device was a Google Play edition, so surely that would be easy.

Next came the Developer edition, which was said to get the update, after just thirty days. Amazingly, they stuck to their word there as well, again, that was an easier thing to do because they didn't have the carriers to deal with. We were also told that the carrier branded HTC One would receive Kit Kat after 90 days. That gave them until the end of January 2014 to update the remainder of the HTC One line. Though, fans of HTC haven't heard anything since, just the usual "working on it" and other safe answers.

Now there's an announcement from the French mobile carrier, SFR, who have have said that the update has been available and is rolling out to their customers. Which, only gives more credit to HTC, for making Kit Kat available to carrier branded HTC One's. Though this is just one company out of all carriers around the world, so HTC still has some work to do.

In regards to other carriers, including the ones in the US, HTC says they are still working on it, but are on track to complete their updates in the time frame they gave. The carrier branded version of the HTC One of course comes with HTC Sense, and in the US, Sense is due to an upgrade to Sense 5.5, even with a possibility of a newer Sense version to be released later with the M8 in late March. However you want to look at it, HTC is doing a great job changing their name when it comes to software upgrades, and this is just a sign that they are not done fighting yet.