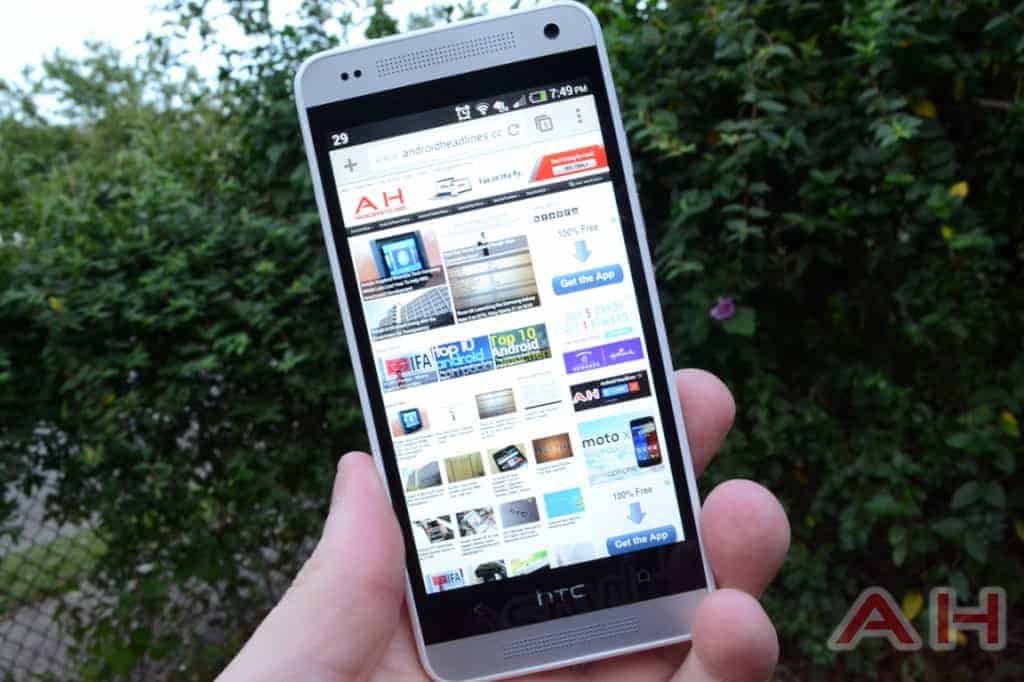 As we get closer to Mobile World Congress, in late February, leaks are starting to become more frequent. Specifically, from the very popular and trusted @evleaks. We have reported that the leakster has made some, dare we say, confirmations about the Samsung Galaxy S5. Now, it seems as though he is turning our attention to HTC. So, if you do trust @evleaks, as at least 117,921 followers seem to, than the HTC M8 is going to have a mini version.

The 2013 flagship from HTC has many variations that were launched following its release. There is the HTC One original with the developer and Google Play editions, which is not abnormal to have. Then there is the HTC One Mini, which was pretty much a mid-range grade device, that has the same design as the HTC One, with a smaller body. The HTC One Max was released a bit later, and rocked similar specs to the HTC One original, though it has a fingerprint scanner and a "phablet" size body. Now that we are caught up there, as if we needed to be, let's look forward.

The next flagship device is the HTC One Two? .2? lets just stick with the HTC M8, which is the codename at the moment for the device. It seems as though, the M8 will follow in the footsteps of the HTC One. At least, if @evleaks is correct, and the tweet is decoded correctly. In the body of the tweet we have this clue: "oP6B:HTC M8 oP8B:M8 mini" that's it.

If we think back to the benchmark leaks from the HTC M8, the name that showed there was oP6B120. Though that wasn't hard to figure out. The rest of the tweet however, needs to be assumed. If the first code, and then following name was the HTC M8,than the second code, must be for another device. The "mini" afterward, leads us to believe that will be an HTC M8 mini variant.

The tweet plus history, make this more than likely at this point. Now the question is, will HTC be releasing both devices at the same time? The M8 is rumored for release in February or March, with more leaning towards March. We will just have to be patient and wait for more leaks, or the official release date.