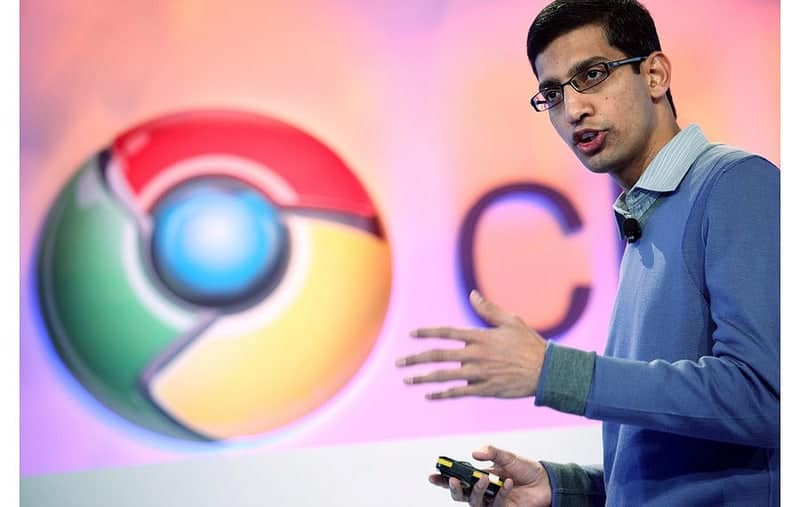 Google seems to be in the news more than Android lately. This week has been a big week for Google, selling Motorola to Lenovo, then their Q4 2013 earnings yesterday. Now it appears that the head of Android and Chrome at Google could be heading over to Microsoft as the new CEO. We knew that Microsoft was interviewing a bunch of people to take over Steve Balmer's spot as Microsoft CEO. According to SiliconANGLE, this isn't just a rumor, but that Pichai is in the final stages of discussions with Microsoft's hiring committee. He's also said to be the leading external candidate. Internally, Microsoft is looking at Satya Nadella who has been with Microsoft for about 20 years now.

So why is Android Headlines reporting on this? Well quite simply, this would be a killer for Google. After ousting Andy Rubin as head of Android (which we all have theories as to why that happened), then promoting Sundar Pichai to head of Android while still being in charge of the Chrome team, just for him to leave the company less than a year later, it would be devastating. Now looking at the other side of the coin, for Microsoft Sundar Pichai would be a huge pick up for them. As Chief analyst at Wikibon, Dave Vellante said, "The market has been looking for a CEO who can balance the role of leading the enterprise transformation while keeping that consumer momentum with xBox and reboot mobile. Pichai is the total package of technology leadership and business acumen."

Right now Sundar Pichai is in charge of Chrome and Android. Having worked on Chrome as the head of that team since the beginning. And bringing Chrome to much more than a browser, it's an actual OS. Well some people don't think it's an operating system, but it's still much more than just a browser. And now he's in charge of Android. The most popular mobile OS around, with nearly 80% market share. So our question is, if Sundar Pichai is chosen as the new Microsoft CEO, what happens to Android? What happens to Chrome?