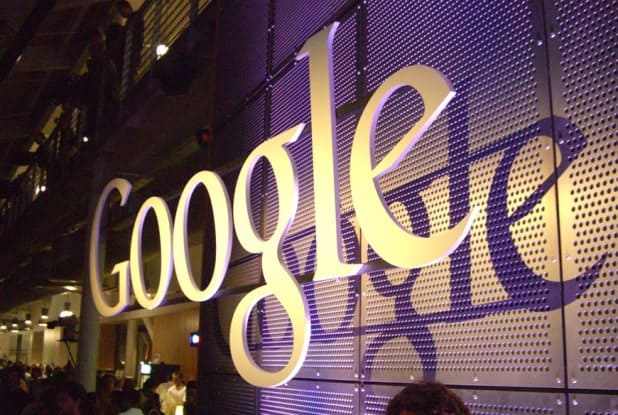 An announcement from Google today lets us know about a wonderful new feature available for Google Contacts. You can now "star" people to your hearts content, and any one of those people or google contacts that you "star" will sync to your Android device's "favorites" in the contact list. This feature has certainly been a long time coming and were not quite sure why it took this long to show up, but hey we're not complaining and now that it's here were much appreciative.

This feature has been available inside Gmail for some time now, on the browser version and on the Android version, with which you can star certain emails from your inbox and it will favorite the contact the email came from. Those emails are than placed into a "starred" category so you can get to them later without having to sift through tons of emails just to find the one you want, but having to sift through tons of emails is something that probably only happens to some people who don't clear out their inbox often enough, which admittedly is a group I personally fall into most of the time. Since starring a contact will sync it with your Android device, that means that you can also star a contact ON your Android device and it will sync with your desktop via Gmail.

These options boast simpler contact management, and should provide a wealth of stress relief that some might have if they can't find a certain contact they need because they forgot to add it when they were at home. Now, no matter where you are you can sync contacts for use later on, whether it's a person you might to email later or someone who you need to return a call to. Google gives you complete control of these new features, and you can choose to use the new star system or not. If you opt out of using the capability, simply don't star anyone that you wouldn't want to be listed as one of your Android favorites. Google has been adding a host of new features to some of its services as of late, like the new ability to email anyone on G+, as well as the new features that were added into Chrome V32 which was just released a few days ago. What do you think about the new "star" feature? Let us know in the comments.