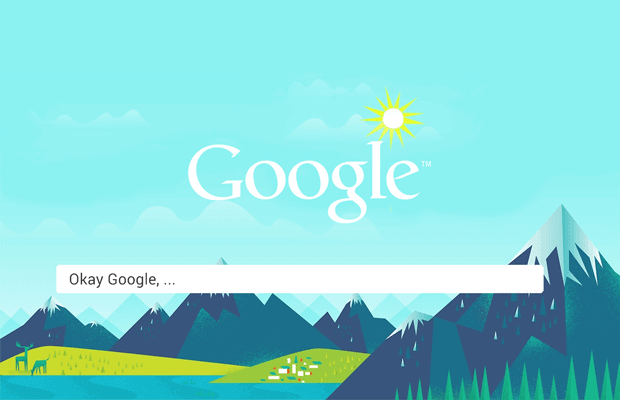 We knew that Google Now was heading to Chrome on the Desktop (and Chromebooks, naturally), but we didn't think it would appear quite this quickly. After all, it's taken a long time to get Google Now on Android the way Google want it and there was also an iOS version to perfect, too. In the most recent Canary build of Google Chrome for Windows and Mac, Google Now is available to test, and it looks just like you think it would. If you're looking to try this yourself though, you should know first off that the Canary builds aren't for the faint of heart. Essentially, these are builds that feature new and experimental features that are miles away from being included in the Beta channel of Chrome. Still, as OMGChrome is reporting, enabling Google Now – once you have changed to the Canary build – is relatively easy to do.

To enable Google Now, you'll need to change a flag through the Chrome browser, you can do so by simply entering "chrome://flags/#enable-google-now" into your address bar. Then you need to switch it to "enabled". From then on, you can find Google Now in the Notification Center of Chrome, which you'll find in your system's taskbar, simply touch the bell icon and you'll see Google Now running there as happy as larry. There are a few caveats though, and it's not the magical arrival of Google Now that most are thinking it is. You need to have Now already setup on a mobile device and cards and location-aware cards come from your mobile device so, bear that in mind.

Cards are represented just as you think they would be and well, it's Google Now on your Desktop. As this is currently in the Canary builds, we probably won't see this hit the Stable channel of Chrome for some time but, the functionality is here. Considering that Canary does in fact install itself separately to your existing installation of Chrome, you can go ahead and play around with it if you like, without any issues.