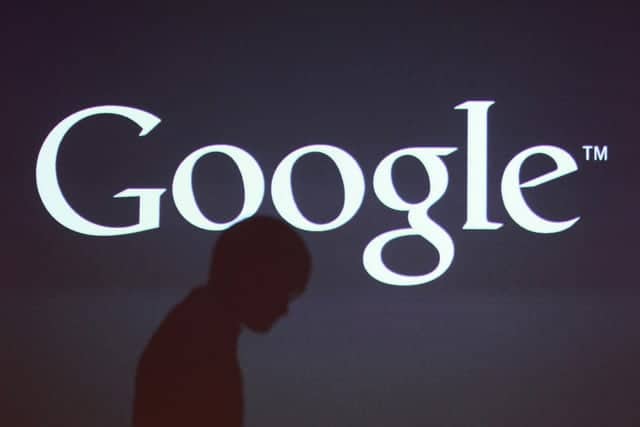 Google is looking at paying out some cash for infringing on patents pertaining to how Android handles push notifications, a Federal jury decided last Saturday. The patents in question are held by Simple Air which is an “inventor-owned technology licensing company” according to their website. Sounds like a patent troll to us, but Google was found to be infringing on their patents and must now pay up.

The specific patent involved here is No. 7,035,914, which covers “system and method for transmission of data.” The jury in Marshall Texas found that all five of Simple Air’s claims against Google were valid. A jury verdict that was filed in the U.S. District Court for the Eastern District of Texas, Marshall Division, is available here. Google’s services that were directly involved include the Google Cloud Messaging service and the Android Cloud to Device Messaging service, according to a news release from Simple Air.

This particular patent has been in the news before, as Simple Air brought suits against Apple, BlackBerry, and Microsoft, among others, in the early part of 2013. Most of these companies have agreed to license Simple Air’s patent technology and have avoided further penalties. The jury in the Google v. Simple Air trial came to the conclusion that Google infringed on the patent, but they could not come to a unanimous decision as to the damages. Simple Air is seeking more than $125 million in damages, but the court is going to be forced to have a second jury take a look at the case to decide on the final damages that will be awarded.

$125 million sounds like a lot to you and me, but it is chump change to a company like Google that generates revenues in excess of $14 billion every quarter. That’s almost $60 billion in annual revenues. It’s not clear why Google didn’t just settle with Simple Air instead of forcing a Federal jury to make a decision instead. Simple Air doesn’t seem to actually do anything, so Google may have simply been trying to make a statement about patent trolls. It wouldn’t be the first time they’ve been vocal about the subject.