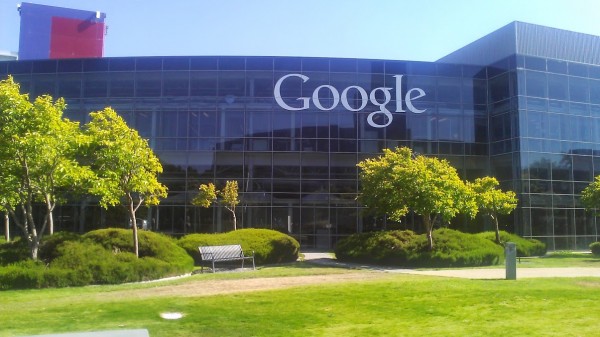 Google is that master of acquisitions.  For the last ten or so years, Google has been purchasing smaller and larger companies in order to have them benefit the technology giant, like when they purchased Motorola in 2011.  Now, it appears that Google will be purchasing an artificial intelligence company based in London called DeepMind for approximately $400 million.  This company was founded by a gaming prodigy and neuroscientist Demis Hassabis, along with two other gentlemen named Shane Legg and Mustafa Suleyman.  DeepMind is still very vague to us… they currently only have a landing page for their website that tells us that they are studying and building algorithms for simulations, electronic commerce and games.  According to reports, it would seem that DeepMind was really interesting in applying artificial intelligence to the e-commerce field, using it as a more intelligent way of recommending products to consumers.  DeepMind was funded majorly by Founders Fund and Horizons Ventures, including investments my some major players such as Skype developer Jaan Tallinn.

The acquisition of DeepMind was confirmed to Re/code by Google, but they refused to officially reveal a price just yet.  This is in large part an artificial intelligence round-up.  Google is clearly looking to gain more people with talent in building artificial intelligence, though as to why we can only guess.  Apparently, Google CEO Larry Page himself spearheaded the deal.  Whether or not Google did this to obtain the whole company or just to get the child prodigy Hassabis remains to be seen, but knowing Google it could really be either thing.  DeepMind is said to have had a team of 50 people and to have successfully obtained over $50 million in funding.  Google has had quite the history with obtaining smaller companies, but generally we can say that things have turned out just fine for them.  From an economic perspective, Google seems to be doing just fine now, so DeepMind is not only gaining access to Google's resources, but also their stable financial situation.  It would seem to me that Google is prepping for some kind of artificial intelligence revamp of what they have going for them.  Perhaps a smarter Google Now?  Maybe preparations for one of their more obscure products, like the Google Self-Driving Car?  Whatever the benefits are, they remain to be seen.  Let us know what you think in the comments!