Skip to content
Trusted By Millions
Independent, Expert Android News You Can Trust, Since 2010
Publishing More Android Than Anyone Else
0
Today
41
This Week
41
This Month
6795
This Year
124313
All Time 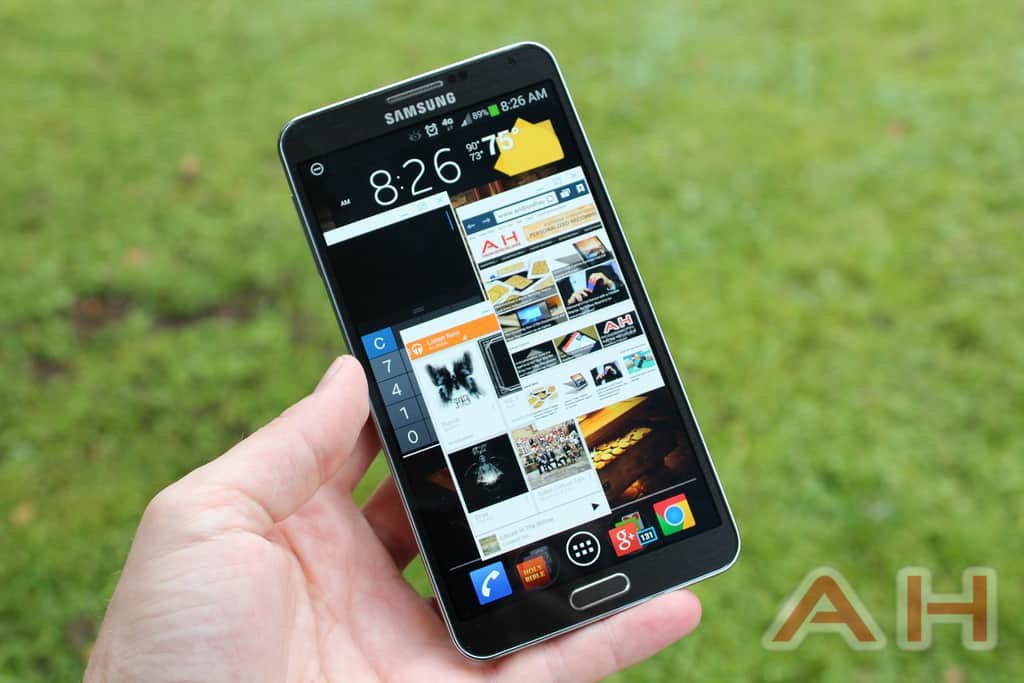 Although this is a website based in Europe, it would give some indication as to when we could expect to see this device launch in other regions. That is if it is actually going to be available on this site on the date that it’s listed, which is March. It is recommended to take this information with a grain of salt, as it may not be entirely true. There could be a few different explanations for this listing. Either it’s really going to be listed for sale on this site when they say, or someone messed up and accidentally posted it when they weren’t supposed to. It’s also entirely possible that it was fabricated. Consider a few different factors. The device is listed as the Galaxy Note 3 Lite. Thanks to product positioning documents we know that this will not be the name of the device and that it will be called the Galaxy Note 3 Lite. Of course someone could have messed up and named it wrong.

The other thing to consider here is the fact that it’s listed for purchase at 560 euros as pointed out by Sammobile, which is a fairly high price for a phablet that is supposed to be a toned down version of the Note 3 that carries Note 2 specs. When converted to US dollars, â‚¬560 works out to be about $764.57. Even that Note 2 didn’t retail for that much upon release. The other thing to take into account here, is that the price in Euros could be correct while it could end up being an entirely different price in other regions when launched. Whatever the legitimacy of the phone listing, the Galaxy Note 3 Liteis coming, we just don’t know when yet officially, or when Samsung is going to announce other details. Hopefully now that someone may have accidentally let something slip that they weren’t supposed to, it might force Samsung to make some sort of announcement in regards to the new Phablet. Let us know what you think about this listing in the comments.