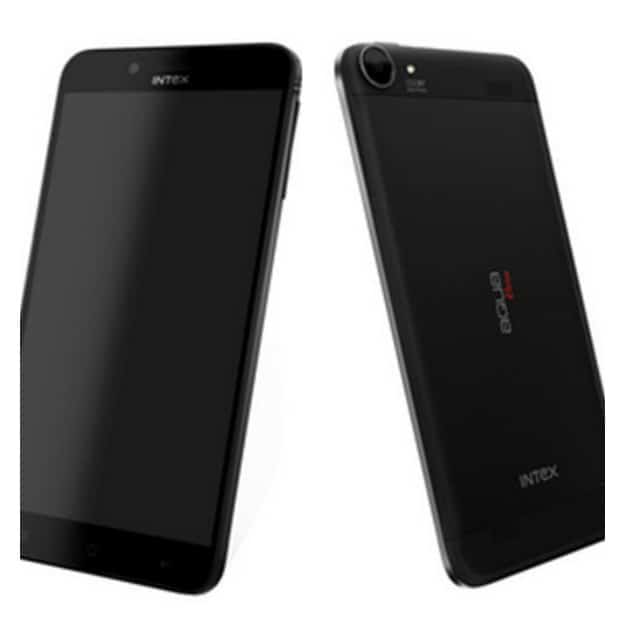 Indian smartphone manufacturer, Intex, launched its first ever, true octa-core processor powered device on Thursday.  Dubbed the Intex Aqua Octa, it is powered by the MediaTek MT6592 – the world's first true eight-core chip that allows all eight-cores to be active at the same time.  Samsung's octa-core would only allow four-cores to be active at once, switching between the two sets as power demands required.  The Intex device's MediaTek MT6592 is clocked at 1.7GHz and coupled to 2GB of RAM and 16GB Internal storage, expandable with a 32GB microSD Card.

The 6-inch OGS display, with 1280 x 720, throws this device into the phablet category.  It sports a 13MP Camera with Autofocus, with a 5MP Front Facing Camera (FFC) for video chatting and for taking a selfie.  It offers a Dual-Sim (WCDMA+ and GSM) for 2G and 3G connectivity.  It also has GPS, USB, FM Radio, Wi-Fi, and Bluetooth.  It current is running Android 4.2.2 Jelly Bean, powered by a 2,300mAh battery.

The phone will be offered by Intex in both black and white, however, Indian retailer, Snapdeal, is only currently offering the device in black at this time for 19,999 INR (US$321).  If you purchase the device before January 8, they will offer a free package worth 3,900 INR (US$63) – an Intex Power Bank 3000mAh, small portable charger that should double the original battery life, and a Craggy headphone set. Chances of this non-LTE device ever reaching the shores of the U.S. are pretty slim, but certainly seems like a great buy for our Indian friends.

Qualcomm Snapdragon and Samsung Exynos chips garner most of the processor news in the U.S., but MediaTek, a company that has long made processors and chips for mobile devices, is starting to make some noise on their own.  This newest MT6592 chip features the capability of operating all eight cores at the same time, making it the first true octa-core processor now available – offering many advantages over the quad-core chips, especially in gaming. It is an ARM Cortex-A7 based 28nm architecture chip and can be clocked as high as 2GHz.

Let us know on our Google+ Page if the Intex Aqua Octa is a device that you would be interested in – it offers quite value for Indian customers and the chance to get a true Octa-Core device.