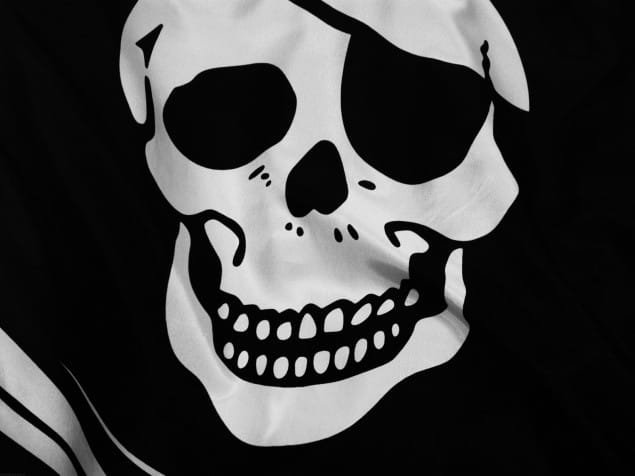 Android is an ever growing eco system, and a fast one. Perhaps not so surprisingly, the fastest growing mobile OS currently. The problem with that, is that along with the growing eco system comes more apps, so as to accommodate more users, and unfortunately that brings in more potential piracy. Quite simply put, App piracy runs rampant on Android. That’s not to say that Google doesn’t do a great job of handling these types of situations and removing those apps that infringe on copyrighted material. The issue is that there is just so many it can seem near impossible to keep track of all of them. What’s more, is that Google has no control over individuals who choose to distribute authentic copies of apps for free, which is the basis for this case. Recently, four alleged members of two App Piracy groups have been said to be involved in distributing illegal copyrighted apps, which earned them the attention of the US Department Of Justice, and resulted in them being charged with Criminal Copyright infringement earlier this week, which took place in Georgia’s Northern Federal Court district.

The D.O.J. doesn’t take kindly to theft of people’s creative materials, and there’s no reason why software/app piracy should be any different than other cases. The announcement of these crimes came from the acting assistant attorney general Mythili Ramen, U.S. Attorney Sally Quillian Yates, and acting Special Agent in Charge Ricky Maxwell of the FBI’s Atlanta Field Office. Maxwell was quoted saying that, “The protection of intellectual property is the cornerstone of a free market that rewards innovation and forward thinking,” This statement from Maxwell is all too true, and although the idea of a free app or a few is enticing, we have to remember that real people have put plenty of hard work into providing these products out to the public.  We’re sure this isn’t the first time that criminals have been prosecuted for App Piracy and Copyright infringement, but it is the first case of this nature to presented by The Department Of Justice. Maxwell also stated that “The federal charges presented in this case illustrates the problems facing technology based companies in particular but also highlights the FBI and U.S. government response to those engaged in such wholesale criminal activity involving the piracy of copyrighted products.”

The included offenders were three people from Florida, and one man from Oregon. Kody Jane Peterson age 22, was part of a website called Snappzmarket.com, while the other three individuals, Thomas Dye age 21, Nicholas Narbone age 26, (both from Florida) and Thomas Pace age 38 who was an Oregon resident, were all responsible for the website called appbucket.com which they started in 2010. Between the two separate sites, a total of over 2 million copies of Android apps were distributed out, which amounts to a whole lot of piracy. Although it is still unclear what the verdict will be for these four individuals, they face a potential maximum sentence of 5 years in prison. It just goes to show that app piracy and copyright infringement of creative works is taking very seriously, and if the crimes are large enough this is what people could look at should they be charged. Will this stagnate any future possibility of pirated apps and completely stop the distribution out to people who are looking to save a few bucks? Most likely not. If anything it could cause those individuals who continue to traffic in such things, to work harder at finding ways around the system. What do you think about App Piracy? Have you ever downloaded an app from either of these two sites in the past? Let us know your thoughts in the comments.