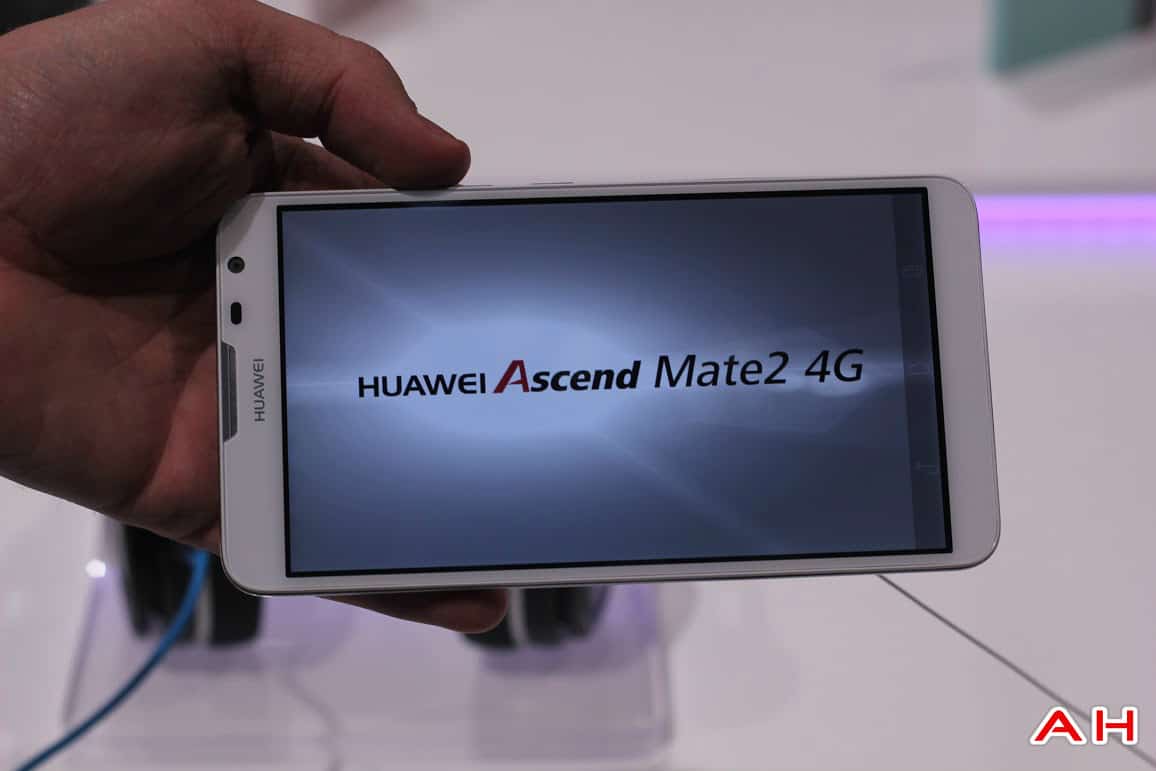 Now it’s Huawei’s turn on the stage in Las Vegas. Right now Huawei is announcing the Ascend Mate 2 4G. Which is a 6.1-inch 720p device. It’s the successor to the Ascend Mate which they announced last year at CES. The Huawei Ascend Mate 2 4G is featuring a 6.1-inch 720p IPS display, their own 1.6GHz quad-core SoC, 2GB of RAM, 16GB of internal storage, along with a microSD card slot. There’s also a 13MP shooter on the back and a 5MP shooter on the front. The Ascend Mate 2 does have a removable back cover, so you can access the SIM card slot and microSD card slot. It’s running Huawei’s own Emotion UI on top of Android 4.3. A shame it’s not running Android 4.4 – KitKat, like many other devices at CES this year. It also has LTE Cat 4, which promises speeds up to 150mbps.

The Ascend Mate 2 is also featuring the same 4050mAh battery which was in the original Mate. When I reviewed the Mate earlier this year, I was quite impressed with the battery life. Given, it was a 6.1-inch device, I though that a 4050mAh battery wouldn’t be big enough. But surprisingly it was. It lasted me all day and then some. Huawei is promising about 60 hours of what they consider “normal use” and 12 hours of web surfing. If I had to guess, I’d say you could probably get a good day, to a day and a half out of this one.

So far there’s no word on pricing or availability. But we more than likely won’t see it here in the US. Since Huawei has decided to pull out of the US market. However, I’m sure we’ll see it unlocked within a couple of months of release. Hopefully we’ll get more information on the pricing and availability real soon. How many of you are excited about the Huawei Ascend Mate 2? Or is another 6.1-inch device just too big to use as a phone? Let us know what you think in the comments down below. 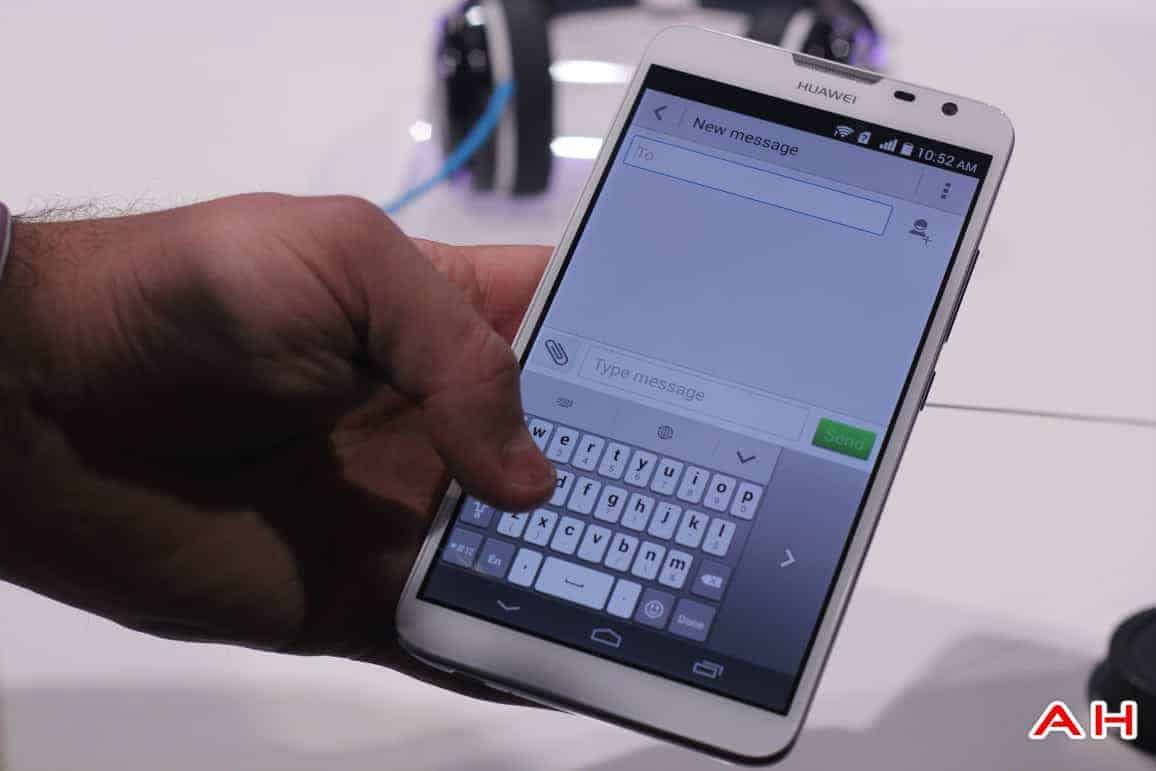 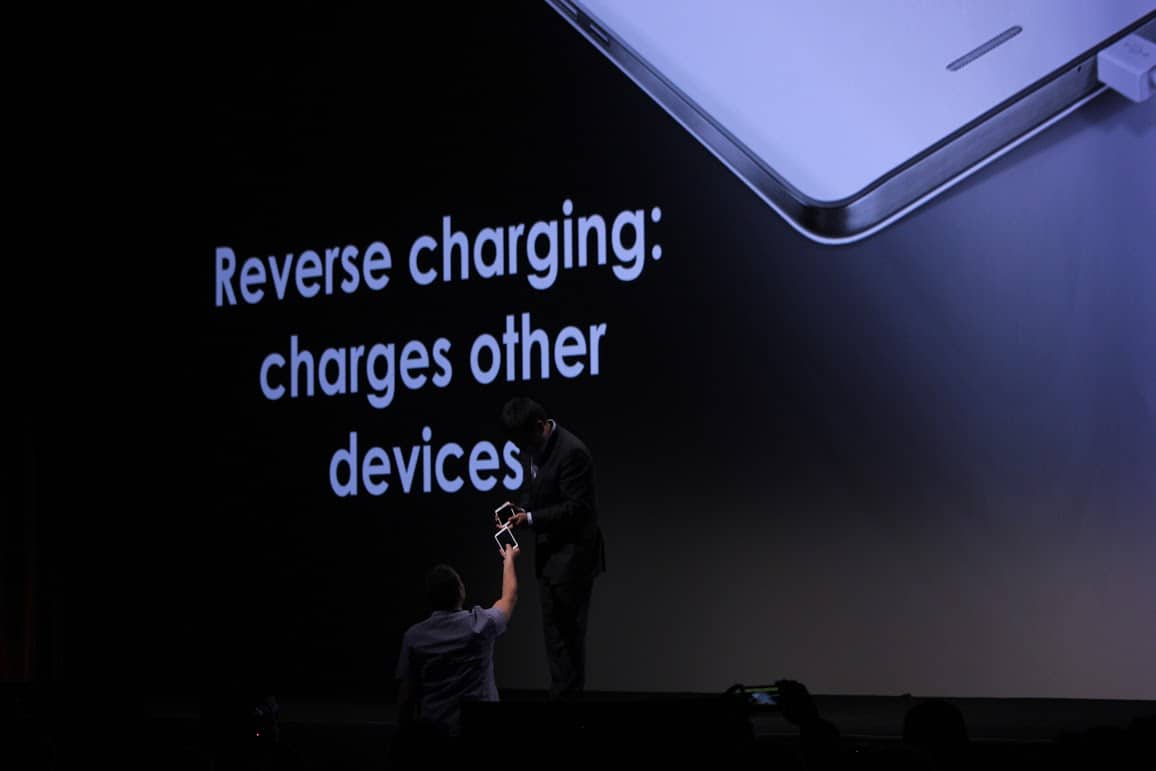 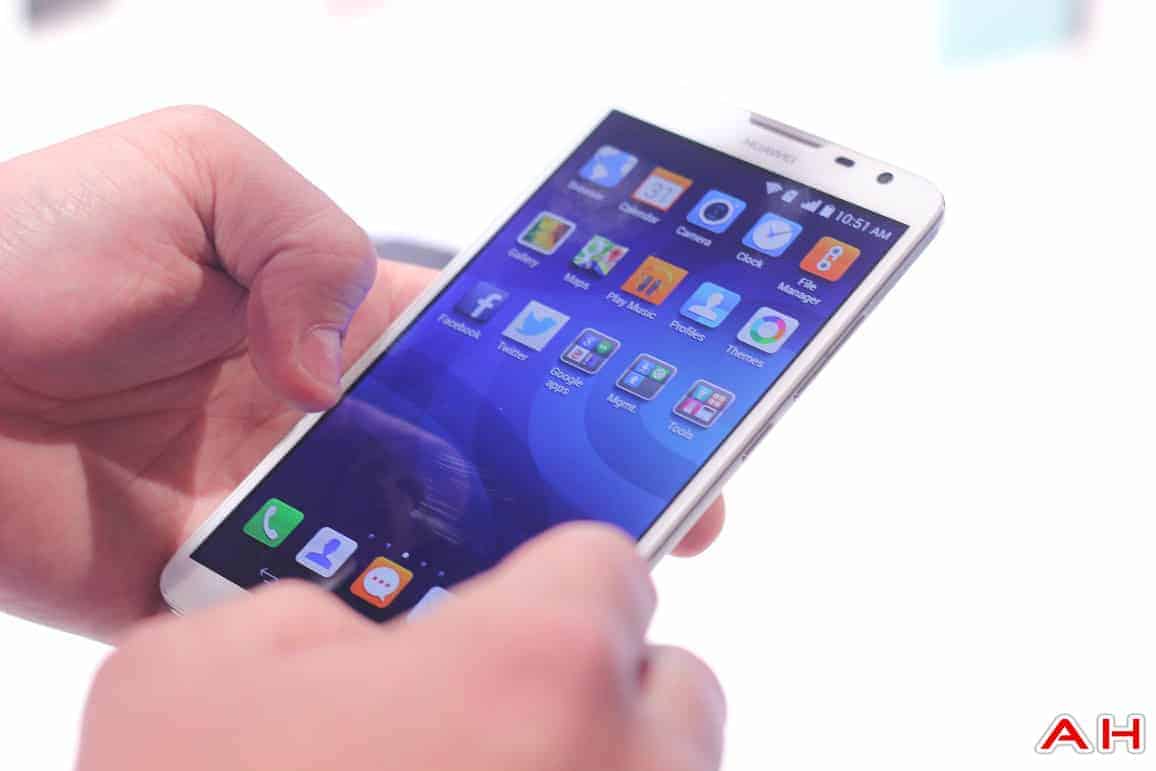 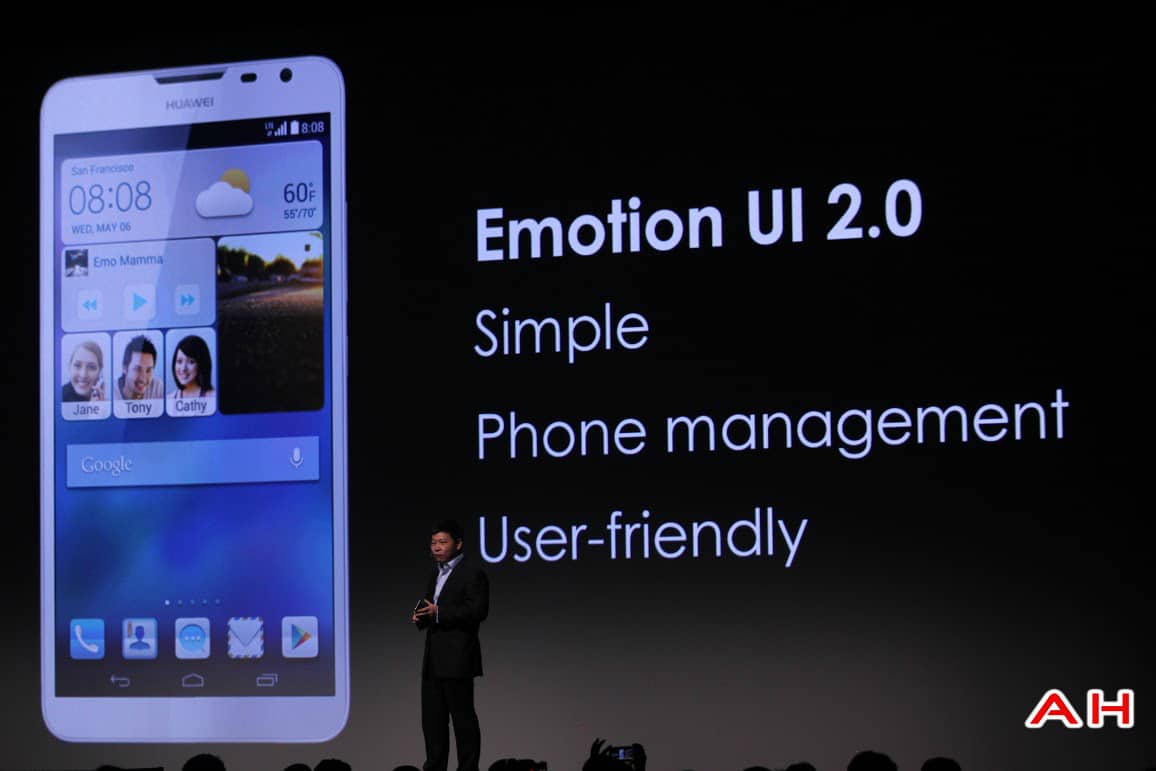 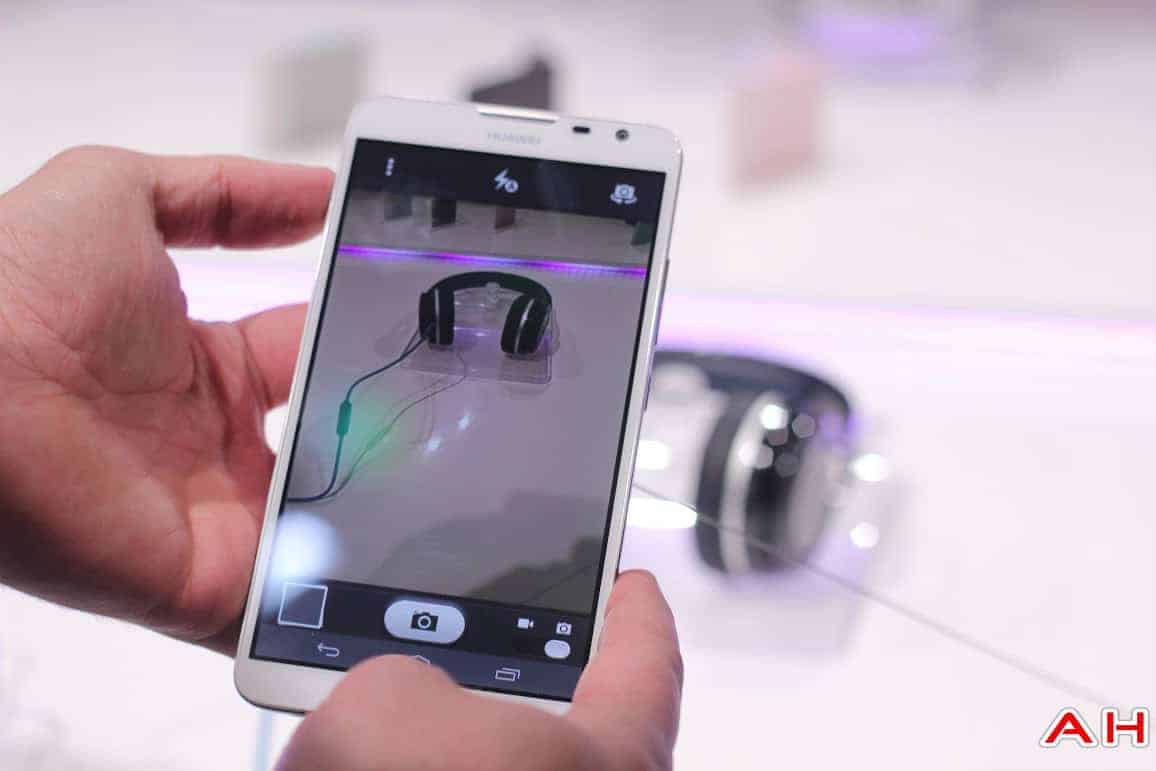 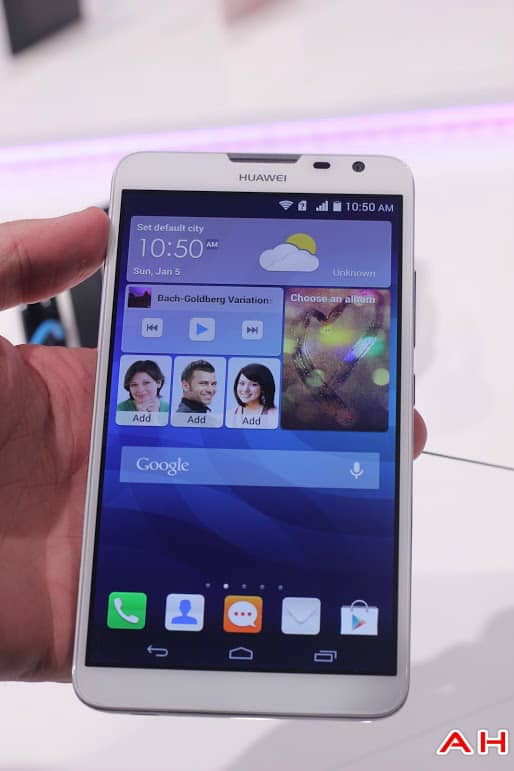