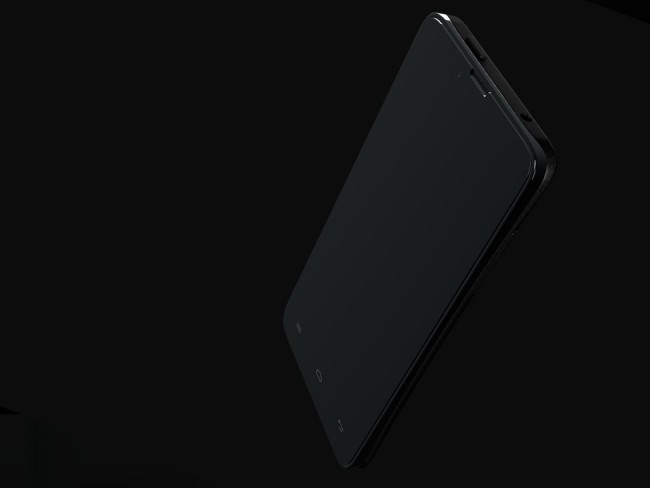 Now that we know the National Security Agency has been watching us, listening in for a very long time – hey, they could be reading this, hey guys! – privacy has become more of a concern for the discerning user than ever before. This isn't the sort of privacy where Instagram gets to use a snap of yours for advertising purposes or anything like that, this is the sort of privacy where you don't want the Government listening in on everything. Well, the folks from Silent Circle and Geeksphone have joined forces to fight the man, and their weapon is the Blackphone.

An Android smartphone that features all of the encryption you could ever want, coupled with high-end smartphone specs to deliver an overall great experience. The Blackphone was developed together by Geeksphone and Silent Circle, with the PrivatOS that builds on top of Android to deliver a super-secure platform that allows you to anonymize your actions through VPNs. As well as that, SMS is secure, your emails are secure and more. Basically, the Blackphone was built to be the little impenetrable fortress you can keep in your pocket. Take a look at the promo video below for more.

The Blackphone will be available later this year and will be joining the Quasar, with pre-orders starting in February around MWC time. Right now, there's nothing specific concerning the device's specs, which is perhaps not surprising when the device is designed to be more secure than anything else. We're sure we'll have more info next month and we're pretty sure that the Blackphone is going to be a big deal at this year's Mobile World Congress considering that privacy seems to be all the rage these days. The device is more than likely going to be sold unlocked and be GSM only but, there's still no telling just how much the secure premium is going to cost customers when it goes up for sale later this year.