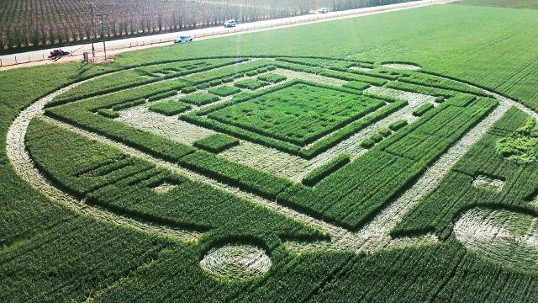 Just as folks were looking to ring in the New Year, a mysterious crop circle appeared just outside of San Francisco. As CNN reported at the time, it drew quite a crowd but, it was soon torn down by Scott Anthony, who was out of town when the crop circle was cut into his own field. The mysterious crop circle looked like a computer chip and of course, it had many guessing that Aliens were once again trying to tell us something, whatever it was this time – we'll never know. Mostly because, as Techcrunch is reporting it could very well have been a publicity stunt by Nvidia. The circle itself seems to resemble Nvidia's Tegra 4, which is of course at the heart of both the SHIELD gaming console and a handful of Android tablets. With Nvidia holding a pretty big press event at CES in a matter of hours, we could be getting the full story from the graphics giant. 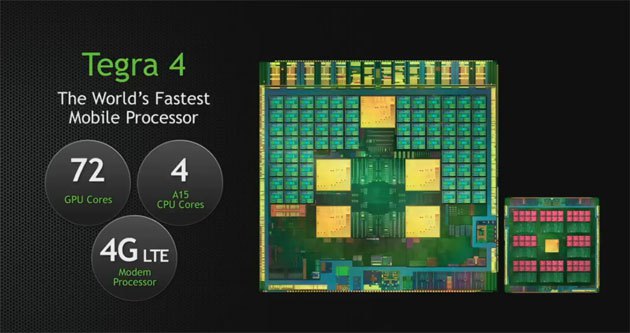 The resemblance is somewhat difficult to make out but, Techcrunch seem pretty confident that this was in fact Nvidia's doing. Besides, what better way to get folk curious about your new processor news, by carving a big drawing of one into a field of green – a predominant color used in their marketing and promo materials? Regardless of whether or not this was a stunt pulled by Nvidia, we'll still be hearing quite a bit from later on.

The general consensus is that the Tegra 5 will be announced or, at the very least another variant of the struggling Tegra 4 which has so far made it into very few smartphones. However, we could see something concerning the SHIELD and even a possible successor to the device that shocked us all at last year's CES. Rest assured though, we'll have the latest news on what Nvidia have been up to in a matter of hours so, don't forget to keep it locked to Android Headlines for all your Android-related CES 2014 news!