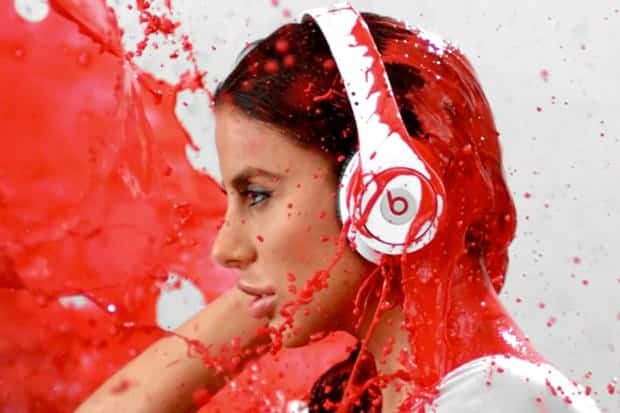 There are many different variations of music services out there for those of us that need to have our tunes anywhere, and on the fly. Spotify is among one of the most popular, and it even opened up an ad-free version of its popular app to users. It currently has around 6 million subscribers to the service, but that might change if Beats has anything to say about it. According to report at the NYPost, the new streaming music service from Beats is scheduled to open up sometime before the Grammy Awards show on January 26th, and aims to take out Spotify in the process. Or at least, steal away some of their subscribers.

Beats has a couple of things in the works to help get its name out there in the way of streaming music services, among them are plans for a major ad campaign during the Super Bowl where virtually everyone will be able to see and hear about it, and hopefully that's exactly what happens because Super Bowl spots aren't cheap. Each 30 second spot that Beats is going to have during the spread of commercials for this major event, will cost them about $4 million, and will feature various new artists. In addition to the Super Bowl ads, Beats apparently also has a major partnership with At&t in the works.

The Nations second largest wireless carrier is said to be setting up to bundle the Beats Streaming Music Service into their existing plans via an ad on. This could prove to be a huge push for Beats, as the move to partner with At&t gives users the chance at even easier access to the music service. Beats has raised over $60 million in total with owner Jimmy Lovine and others backing the service, so they have plenty of money to throw around in hopes to ensure proper exposure. Although Spotify is publicly named as Beats first target, you can bet that it won't stop there, and that Beats Music Service will undoubtedly make attempts to grab subscribers from whoever they can. We expect that Spotify won't go down without a fight though, and perhaps they'll even have something else in the works besides its ad-free version of the service to keep from losing users.