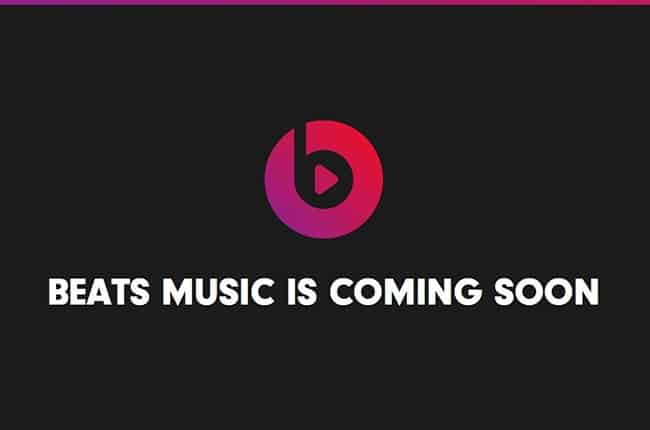 January 21, 2014, Beats is set to launch their take on the streaming music app, for Android, iOS, and Windows, and the interwebs. A monthly fee of $9.99 will get you access to millions of tracks and counting brought to you by Trent Reznor.

We first heard about this as a company called Daisy, which was a collaboration effort by Reznor, and Beats Audio. Originally planned for launch in early 2013, then again for late 2013, we now have a set date of January 21st, and hopefully this date will stick. Especially since the new service, now called Beats Music instead of Daisy, has an exclusive partnership with AT&T.

According to The Verge, the exclusivity with AT&T, gives customers of the carrier a family experience. Well it’s more like a family plan, if you aren’t apart of AT&T, you will have to pay $9.99 a month, and have access on only your log-in info, and on up to three devices. However, with AT&T, you can have a family, with different login info all have access, for $14.99 a month. That family plan provides up to five users, with the service on up to ten devices.

In order to qualify with the AT&T offer, you will need to be a customer of the carrier, obviously, and have either a family plan or a multi-line account. All AT&T customers get a free trial of up to 30 days, unless you fall under the previous guidelines, then you get 90 days worth of free streaming. If you are not an AT&T customer, you get a 7 day trial, still worth it to find out if you like it better than other similar services. 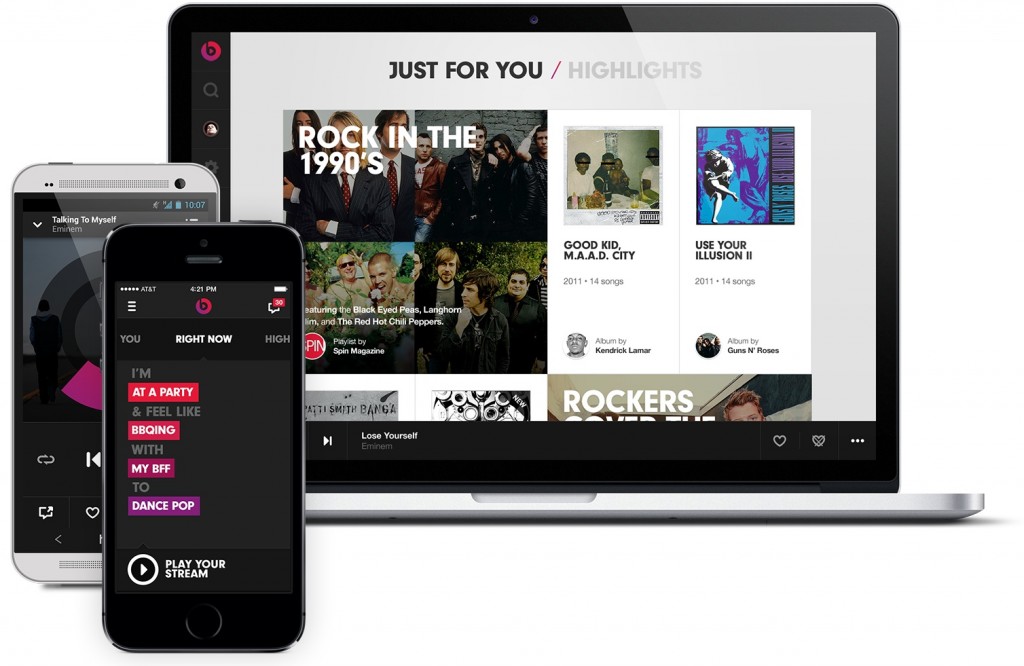 Some details of the service have been outlined, like a mood option, meaning if you’re expecting some special company and can’t find the perfect music to play in the background, then just select the mood and Beats Music will be your DJ. You just have to fill in the blanks of a sentence, so you would say, “I am at a party and feel like BBQing with my BFF to Dance Pop.” At least that’s what the image provided by GigaOm.

If you still haven’t heard of this service coming your way, don’t worry, Beats Audio told the New York Times, they plan on showing it off everywhere. Using advertising during the Super Bowl, one of the most watched events on television in the US, and stands in Target Stores, and more. So you if you don’t know, you will, and what do you think about the option? Do you use a music streaming service already, and what would it take for Beats Music to get you to switch to their service?