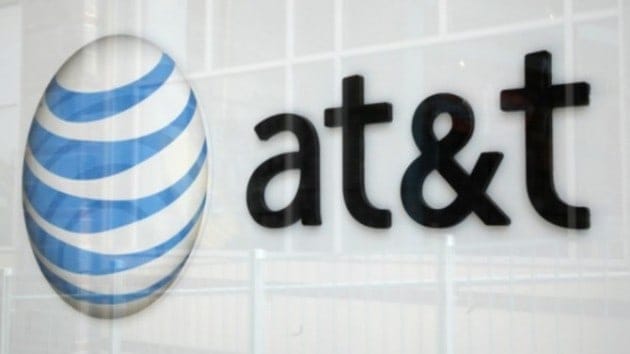 AT&T has just passed along the winners of the Hackathon which concluded earlier today in Las Vegas. We first covered this year's hackathon over the weekend, which AT&T had shifted the focus this year over to Wearables. Which made perfect sense to me, as I think 2014 is the year of wearables, and so far at CES we've seen a ton of them. On stage today, Developers and media selected the winners of the AT&T Hackathon during their Developer Summit, which they hold every year at CES in Las Vegas. Each of the finalists had a chance to pitch their product to the live audience, attendees voted and selected two teams as winners. There is a Wearables winner and a Mobile app winner.

The wearables winner "Instead of the good ole kids' leash, SafeNecklace creates a Bluetooth beacon to help parents and teachers keep track of kids by setting an invisible perimeter. Parents/teachers will be alerted when kids go outside that perimeter." Congratulations to the members of the Wearables winning team. Which includes Laura Jensen, Brad Smith, Maxime Domain and Marcela Lemus.

As for the mobile app winner "Personal ATM app, M. Locates individuals nearby who are willing to give you cash and enables you to pay them back.". And congratulations to the winning team which consisted of Sarah Hum, Andrew Rasmussen, Nick Porter, Cathy Han, and Wayne Spiegel.

Both apps sound like really great ideas, in my opinion. Especially the wearable one, the SafeNecklace. With wearables getting cheaper and cheaper (Archos is announcing a smartwatch at CES this week that's under $82), I wouldn't be surprised to see more and more kids with wearables. And the SafeNecklace app sounds like a great way for parents to keep track of their kids when they are out hanging with friends or on their way to and from school. You can never be too safe in these times.