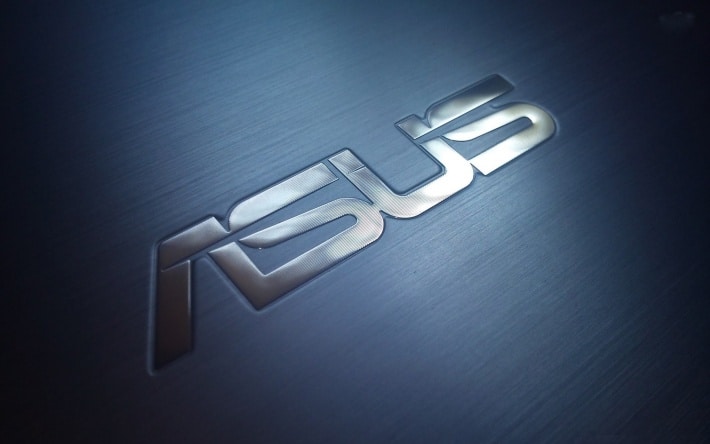 As if we needed any more proof that 2014 is the year of the Smartwatch, news coming out of Taiwan is that ASUS is not only looking to enter the new market, but make a whole lot of noise. This year's CES was supposed to be full of smartwatches and while there was plenty to see, it wasn't quite the revolution we were expecting, it would seem that manufacturers are approaching the segment with care and caution. Pebble announced the Pebble Steel and Razer even announced their hybrid device, the Nabu. Still though, a lot of the bigger names in technology were absent when it came to wearable technology. It's being reported that ASUS is looking to break into the market all guns blazing, which could certainly give the likes of Pebble, Sony and Samsung something to worry about.

Focus Taiwan is reporting that ASUS' CEO, Johnny Shih, has had a lot to say about a smartwatch recently, and that ASUS is definitely heading into the arena, and that they're going to be bringing their A-Game. Speaking about the challenges in designing such a product, Shih went on to say that ASUS would put their whole design might behind the device, and do whatever it takes to deliver a feature-packed device with that special something. As Shih rightly says, a smartwatch that cannot replace a person's watch isn't all that useful. The whole idea is to be able to wear it like you would a regular watch, something with Pebble have gotten right with the new Pebble Steel.

Personally, I've been wearing a Sony Smartwatch 2 for the best part of a month now – review coming soon! – and it has happily replaced my day-to-day watch. I've always been a watch wearer so, this sort of technology is great, but what we're lacking right now is some serious competition. Samsung and the Galaxy Gear had a good go at creating something unique, but it's limited compatibility and poor handling of notifications left a lot to be desired. Hopefully, ASUS can shake things up a bit and deliver the competition needed to push the whole wearable market forward. Can ASUS do it? Let us know what you think over on Google+!