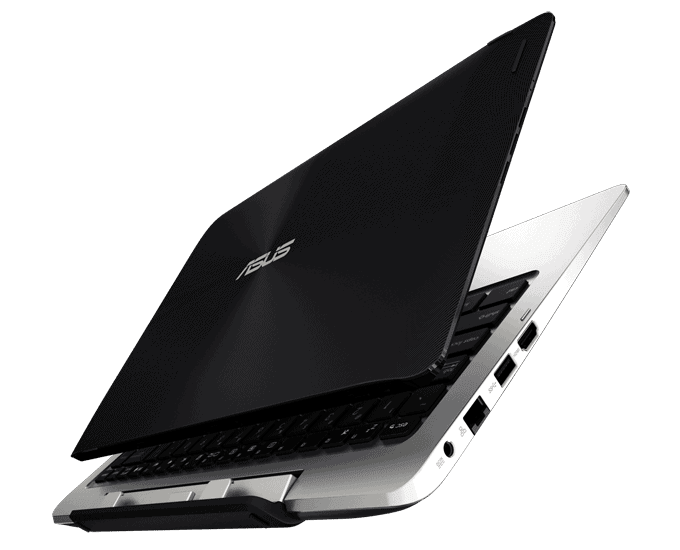 We knew that ASUS was looking to announce a hybrid Windows 8.1/Android Laptop at this year’s CES and now, we finally have all of the details surrounding it. Dubbed the Transformer Book Duet (with a model number of TD300), the laptop/tablet hybrid brings Windows and Android together in a single machine, whether it be in tablet mode or laptop mode. In fact, ASUS are calling this a 4-in-1 device, a Windows tablet, a Windows laptop, an Android tablet and an Android laptop. While we’d question whether or not a Windows tablet or Android tablet is still a tablet with a keyboard and trackpad attached, the device fulfills its name. 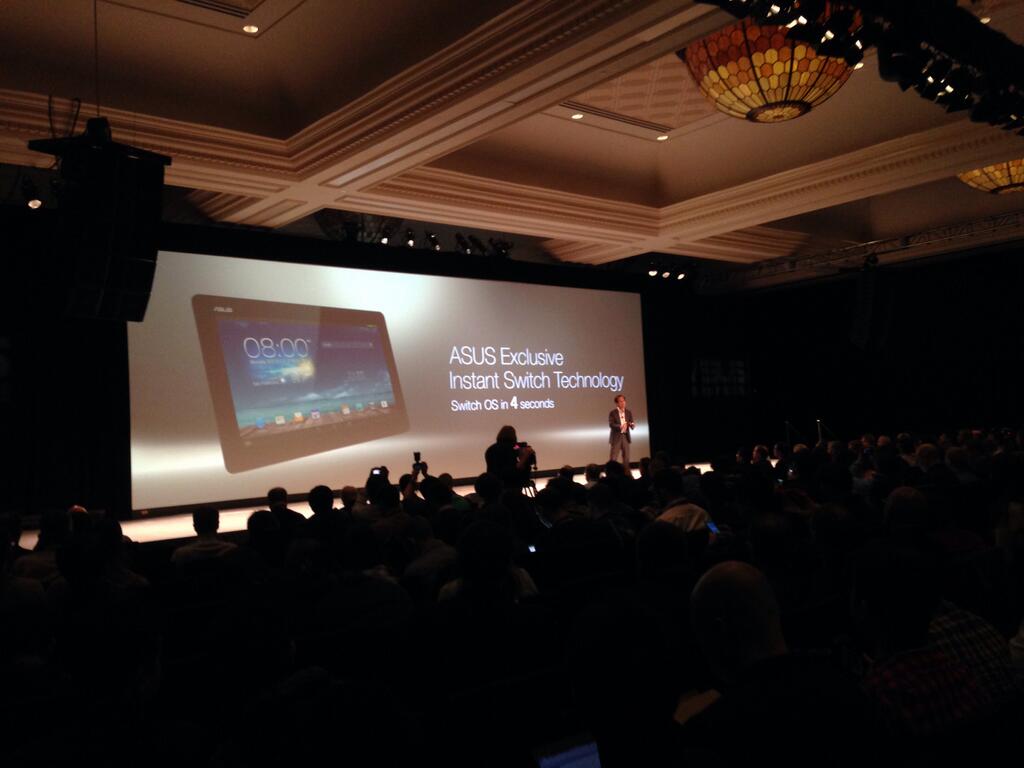 ASUS is offering some serious power with the TD300 and you can even purchase a variant with an Intel Core i5 and a 1080p display if you so wish to. However, even the base model features an Intel Core i3 and a fairly decent 1366 x 768 13.3-inch display for just $599. Performance wise, the Transformer Book Duet allows you to switch from Android to Windows, and vice-versa, in just 4 seconds. This is thanks to ASUS’ exclusive Instant Switch Technology and Genuine Dual-OS mechanics which even Intel have praised as being unique. When talking about storage, it’s a solid-state affair and the highest you can get with this is 128GB but, this is of course expandable through external storage.

The Transformer Book Duet will be shipping in Asia and Europe towards the end of Q1 2014 however, it won’t be coming to states until later on this year. Whether Microsoft likes it or not, ASUS has brought together the king of the desktop together with Google’s mobile OS. It’s clear that there’s now more of a demand than ever for Android and Google’s services no matter what the form factor after all, why else would an established PC manufacturer like ASUS produce and sell such a machine? Let us know what you guys think down in the comments and over on Google+!