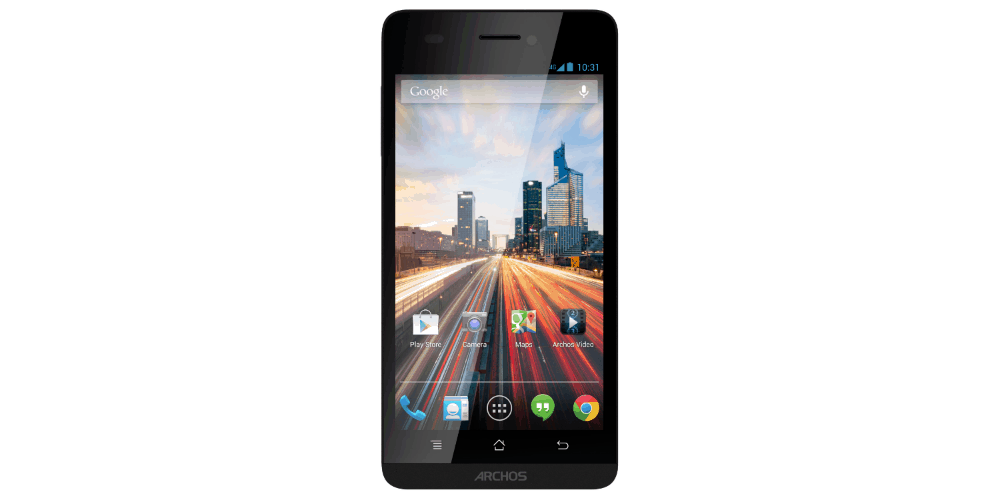 It’s looking like Archos is planning to have a big year at CES this year. They’ve already been teasing us with all kinds of wearables, including a smartwatch that will be available for under $82. On Thursday, Archos announced the 45 Helium and 50 Helium. Both of these are “budget” phones, so don’t expect a Snapdragon 800 or 3GB of RAM. Archos is pricing these at $199 and $249 respectively. Which means they will be competing with the Moto G, which is priced at $179 and $199. Both devices feature 4G LTE, which is rather surprising considering they are budget devices.

I’m still not sure that these are really competing with the Moto G, as I think the Moto G is still a better bang for your buck. Especially at under $200. But it is another choice for those out there looking for a cheap device, or even a back up device. It does offer 4G LTE and the bands it supports is the 800, 1800, 2100, and the 2600MHz. So that means you should be able to connect to Sprint’s LTE but thats about it, here in the US. As it really doesn’t support AT&T or T-Mobile’s bands, once more it doesn’t support CDMA. So you’d only be getting LTE on Sprint’s network.

Nonetheless, these are still great devices for the prices Archos is offering them for. If they supported AT&T and T-Mobile’s networks better, I’d definitely look at picking one up. 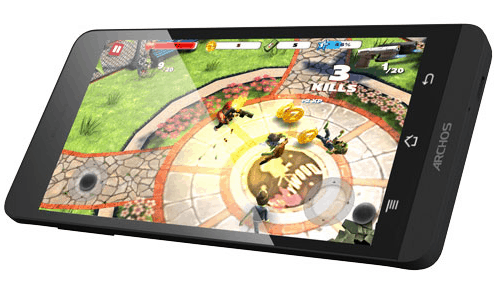 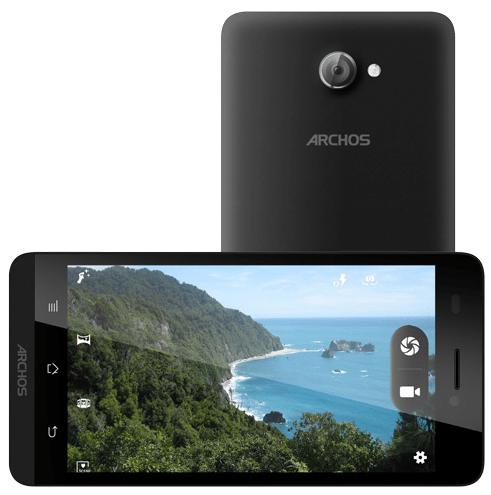