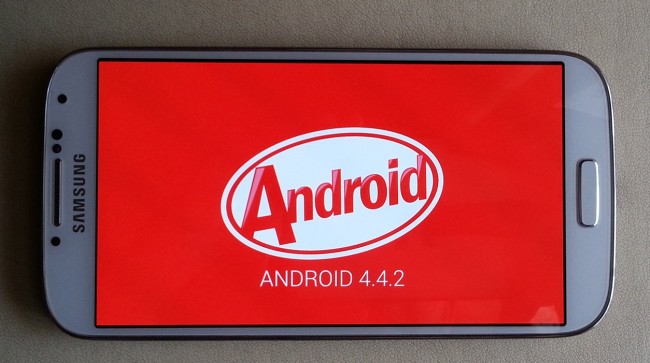 The folks over at SamMobile never cease to amaze us, if getting hold of a leaked image of the Galaxy Note 3 Lite wasn't good enough for them, they've now got their hands on a leaked firmware update for the Galaxy S4. Which, as you've already figured out by now, is running Android 4.4.2, KitKat. The guys at SamMobile have been through the update on a GT-I9505 model, which is a Snapdragon 600 packing model and they've discovered a few tasty treats. As with most updates, a lot of the action is underneath the hood but, it looks like Samsung has embraced some of KitKat's features and included them here with this latest update. 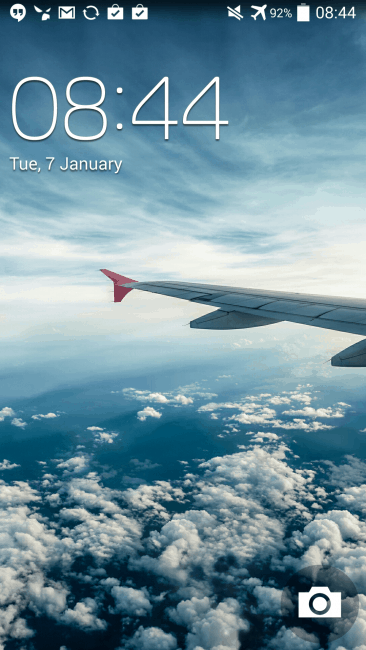 A couple of the bigger introductions can be made out in the above screenshot, there's now a camera shortcut included on the lockscreen and those notification icons have now turned white in true KitKat fashion. These are nice little touches to see, it's nice to be finally rid of the green and blue icons that have been here since Gingerbread on Samsung devices. Overall though, this is more of a behind-the-scenes update, SamMobile have noticed that there's a bit of a speed bump and there are some improvements to the Samsung keyboard, which should make a lot of people pretty happy.

As usual, the firmware is available to download directly from SamMobile but, this is a leaked update and as such it might not be final yet and there's a higher chance of things going wrong than with your average over the air update. Those that know what they're doing can go ahead and download the firmware and we wouldn't be surprised if we started seeing custom ROMs based around this release hit the scene relatively shortly. With Samsung's roadmap pointing to a February/March release, this might be Galaxy S4 owners' chances to get KitKat that little bit early. If you download the update and find it to be working, give us a shout in the comments below and over on Google+!