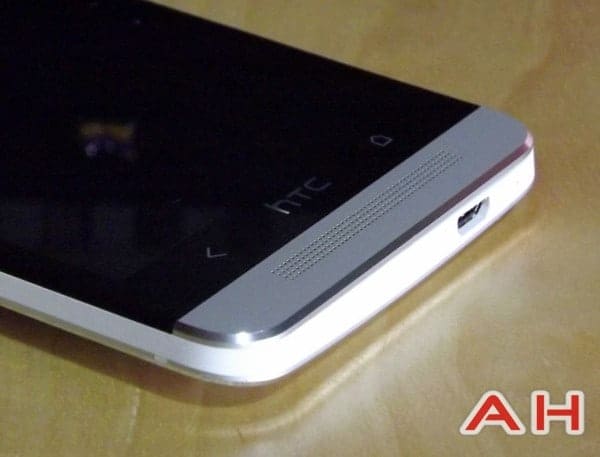 Well, HTC may have missed their deadline, but not by much. HTC wanted to get KitKat on their Sense version of the HTC One within 90 days, and I think they came very close. It's only been about 3 months since KitKat was announced. So they are really only a couple of days behind. Which is much better than what we've seen in the past from HTC and even Sprint, for that matter.

If you are one of the lucky (or unlucky, depending on how you look at it) to be on Sprint with a HTC One, you can go ahead and grab the Android 4.4 and Sense 5.5 update for your HTC One right now. This is the same update that rolled out to HTC One's elsewhere in the world back in December and started hitting Canadian HTC One's earlier this week. So what's new in the update? Well aside from all the new KitKat features, you're getting Sense 5.5 as well which features a few updates to the camera software, and allows you to turn off Blinkfeed now. Which is nice to have as not everyone loves BlinkFeed on their HTC One.

For those interested the update brings you to build 4.06.651.4. There's no word yet as to how large the file is, but I'd suspect it's around 200MB or more. Since it's an Android firmware update. Additionally Sprint says that this update is a customer initiated request for now. The network initiated roll-out will start in batches on Feb. 11th. So if you can't wait til February 11th, head into Settings and tap on About Phone then Software Update and pull down your KitKat goodness today.

How many of you on Sprint are looking to grab this update right now? If you've gotten the update, be sure to let us know how you are liking it in the comments down below.