We've already seen Android 4.4.2 leaked out for the Galaxy S4, and now we're seeing it available for the Galaxy Note 3. This leak is thanks to the guys over at Sammobile who posted it for everyone to check out. For those interested the build is N9005XXUENA6, which means it's for the SM-N9005 version of the Galaxy Note 3.

According to Sammobile this is one of the "final" builds of Android 4.4.2 for the N9005. What that means is nothing will change in future builds of Android 4.4.2 for this device, except for bug fixes, and stability improvements of course. Sammobile is saying they expect Samsung to start officially rolling out the update to the Galaxy Note 3 in the next week or two. The changes appear to be very similar to what was seen in the Galaxy S4 Android 4.4.2 update. There appears to be some minor UI changes, status bar icons have gone from green to white. Performance is also said to be significantly faster with the KitKat update, even unlocking the device seems to be faster than before. Which makes the benchmark scores go off the charts (wonder if that's with the benchmark booster or not?). Samsung has also added a camera shortcut on the lockscreen and while play music the album art goes full screen in the lock screen, similar to what we see on the Nexus 5 and other stock Android devices. 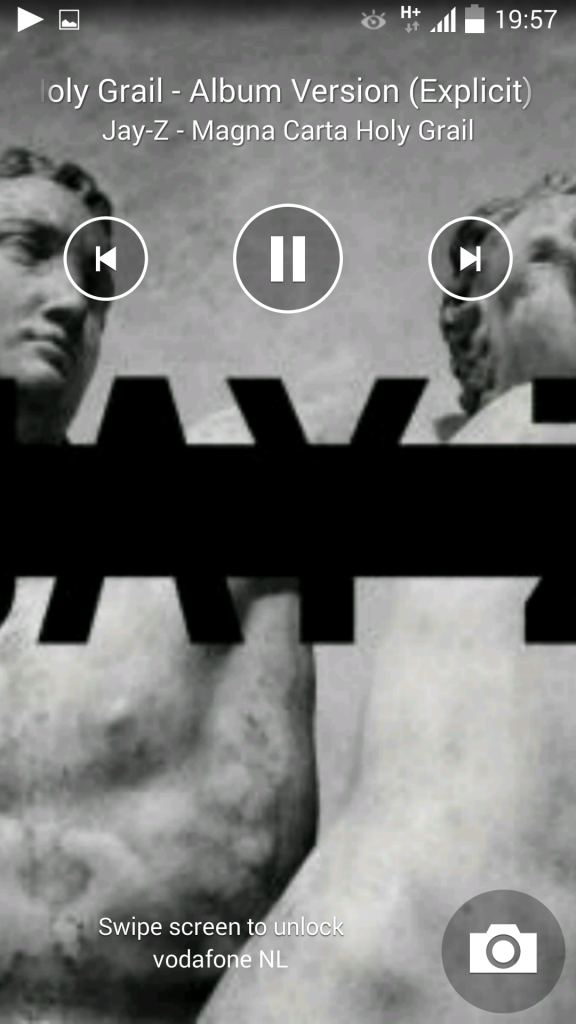 Here's the information for this build, for those that are interested.

It seems to be a pretty stable build, but as always use caution when flashing this build onto your Galaxy Note 3. As Android Headlines is not responsible for any damage caused to your device. If you take the chance and do flash this onto your device, be sure to let us know how it works out in the comments below.

Advertisement
Trusted By Millions
Independent, Expert Android News You Can Trust, Since 2010
Publishing More Android Than Anyone Else
27
Today
107
This Week
572
This Month
1246
This Year
111358
All Time
Advertisement