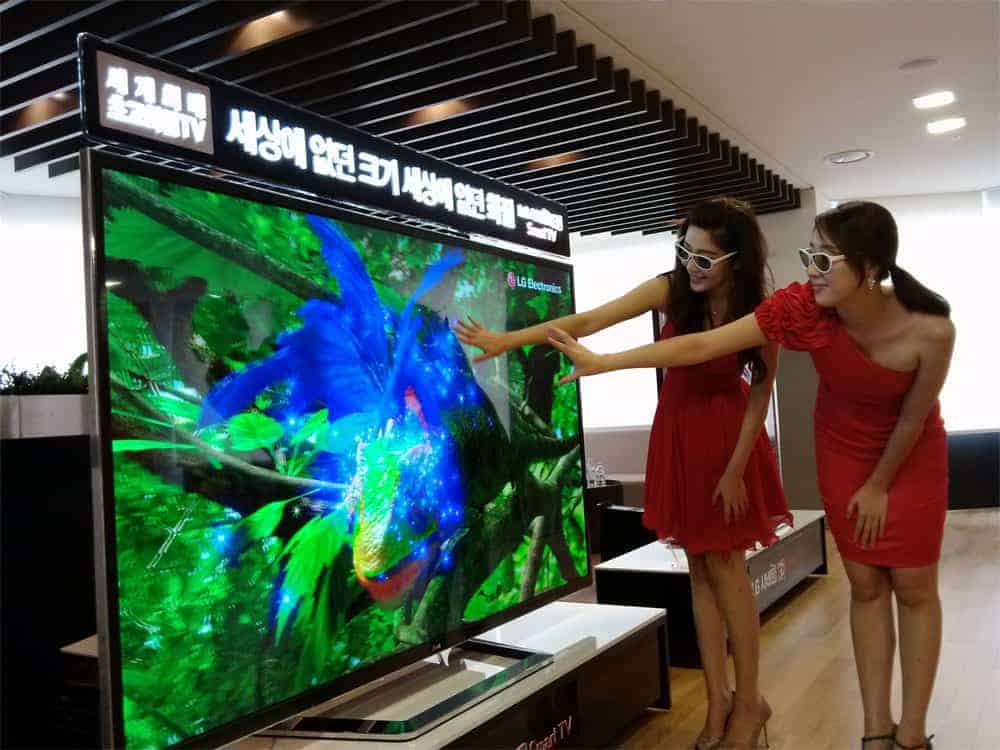 We're already getting some pretty exciting news stories about CES 2014, even before it has begun, but one thing that we know for certain is that 4K TVs and Displays will be one of the focus points for companies like LG, Samsung, Sony and more, when it begins. We'll undoubtedly see their newest and greatest Ultra-High Definition panels, displaying stunning images and videos that make us think we're simply just peering through a window, and we'll have to wonder to ourselves: "What could we actually watch on one of these?"

Unfortunately, that is a fairly good question, one that has hindered the growth of the 4K market for quite sometime.  Having a resolution that's four times as sharp and detailed as your regular 1080p HD TV is appealing, but the unfortunate lack of content to see with such clarity really has been one of the largest things stopping consumers from putting forward the money to get one. However, it looks like that may be about to change.

Just recently, Youtube announced plans to showcase 4K videos for the first time at the 2014 CES (January 7-10). YouTube's 4K videos will be played using Google's new VP9 royalty-free video codex, which, according to Francisco Varela, YouTube global director of partnerships, will improve video streaming and be available in hardware from more than a dozen hardware manufacturers. 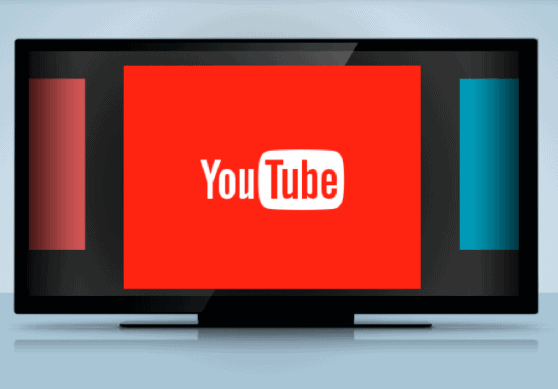 Along with that, Netflix plans to get on the 4K bandwagon, after saying they will have some 4K related announcement at CES. Netflix has already added a couple 4K videos to their library, and plans to offer 4K streaming in the first few months of 2014.

Will Youtube and Netflix help kick-start the 4K Market?

The real question comes down to if these two companies are going to be enough to really make Ultra-High Definition Televisions worth the money that they cost – and they cost  a lot. Going to my local Costco and Best Buy, I saw 4K TVs that went from $3,450 dollars up to $10,000 dollars in some instances – but that's not even the worst of it. Samsung's new 85-inch Smart 4K TV, range up to a whopping $40,000. The 110-inch model TV costs a frightening $152,000, just to name a few. These are expenses that your regular consumer really can't afford to be making. 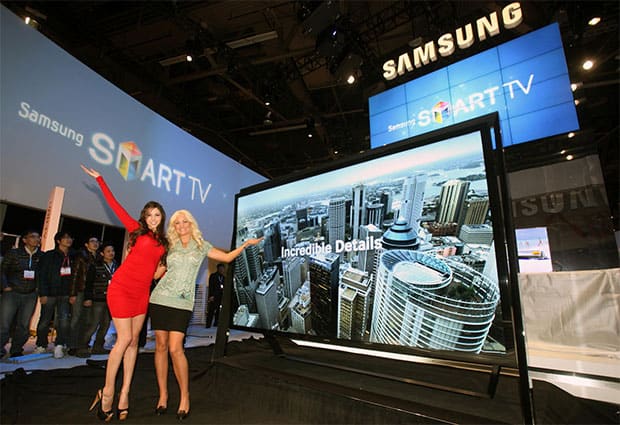 That said, there have been a couple attempts by smaller tech companies to close the gap on the regular TV and the 4K TV. Seiki Digital offers a $770 dollar 50-inch TV, and Polaroid has even announced plans to build a 4K TV that will cost $1,000 even.

But that doesn't exactly make the difference for some people. Television Stations and most DVD Players do not play 4K content, and despite subscription streaming services being on the rise, Youtube and Netflix alone won't be enough to justify such large expenditures. Hopefully they are simply the forerunners that will stir up other companies to follow suit.

Do you want a 4K TV? Will these recent changes with Youtube and Netflix change your mind about getting one? Let us know in the comments!