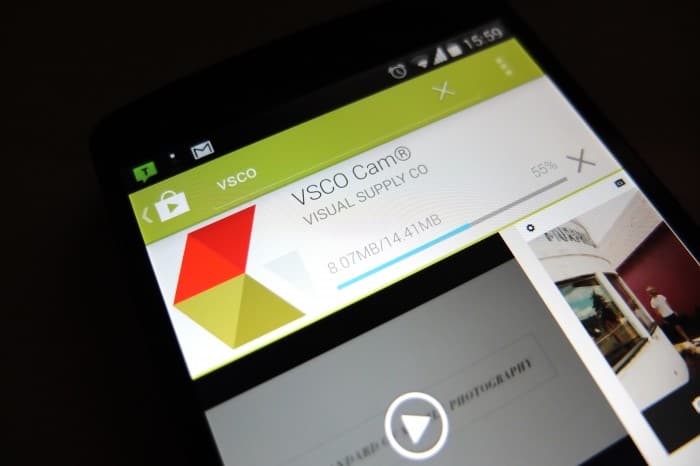 If you're big on your photography, then there's a chance that you've already heard the name VSCO before. Names in true and honest filters for photographers for some time now, the VSCO Cam app has been extremely popular on iOS devices, most notable the iPhone for some time now. We heard that it was coming to Android a few months ago and now, it's finally here, it's live in the Play Store right now (if you're having trouble downloading the app, wait for it to spread throughout the store first).

Unlike other apps that have made the transition from iPhone to Android, VSCO doesn't look completely out of place and that's probably in part due to the requirement of Android 4.0 above but the no-nonsense icons with very little text in site certainly fit in with Android well. It goes without saying that this is not another Instagram app for Android, far from it. This is an app that brings honest filters with the ability to control their intensity in order to bring out the beauty already in your photos, as oppose to account for their imperfections, a la Instagram. 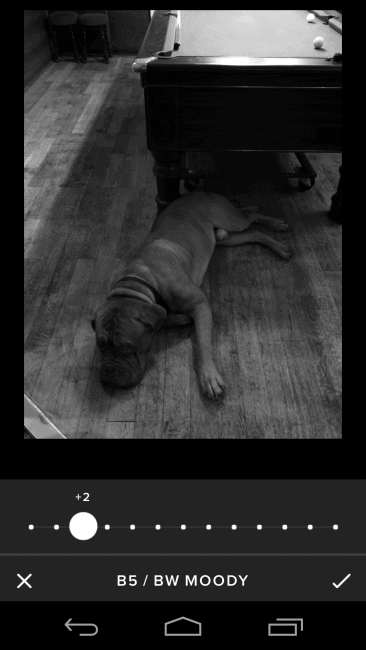 Pretty much everything has made the transition over to Android but, not all Android devices support spot-metering so the shooting experience isn't 100% the same but, it's still incredibly fast and fluid. The main draw however, is the filters that are brilliant to work with, they probably seem bland and boring to some but, to those that are more interested in creating a true image, these will be a welcome change from other apps available on the Play Store.

What's refreshing about VSCO is that the creators don't care for the whole "Android vs iOS" thing and as The Verge reports, they only care about the end product: "There are hardware differences, but a great image is a great image, and ultimately it comes down to what is that image and who is creating that image". VSCO is an app that Android users can use to create a memorable image out of an idly took snapshot as well as giving users the feeling that the smartphone in your pocket could actually be used to create great quality images that people will care about.