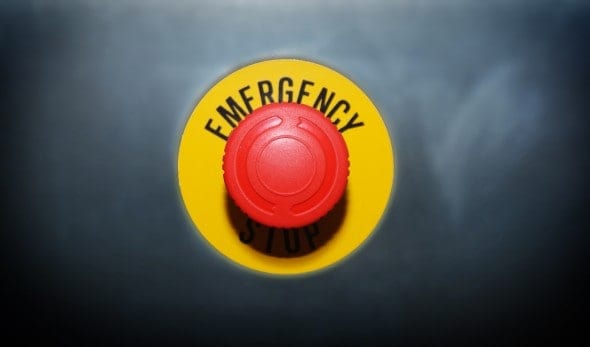 US wireless carriers Sprint and Verizon Wireless on Wednesday defended themselves against accusations they refused to install kill switch Samsung technology on smartphones, according to a new report. The rumored software would act to stop thieves of smartphones and perhaps tablets, it's a good job that Google offers a similar service at least.

Verizon Wireless, for its part, said it has yet to be offered the technology, but nothing more. There was no mention of refusing to install anything by the company. When asked Verizon only said  said it would support a kill switch when provided in final form.

Sprint, on the other hand, said it is currently working with some smartphone OEMs on a kill switch, but concerns still remain. It is sort of unclear what those concerns are, but I suppose we have to take Sprint at face value for now.

News of the statements comes just a day after New York State Attorney General Eric Schneiderman sent letters to top officials of wireless operators, asking why they prevented Samsung from adding a kill switch to its smartphones. Schneiderman insinuated in the letter that the reason had to due with the fact that they had a standing agreement with Asurion regarding lost or stolen handsets.

Besides the two statements by Verizon and Sprint, we really don't have anything to go on just yet. AT&T and T-Mobile declined to comment and US Cellular still said it was reviewing the letter. As someone who owns multiple handsets, I would love to know the details of this one. A kill switch would be very useful if a phone vanished all of a sudden. Anyway, smartphone thefts have also been rising dramatically over the past few years, so I am sure the New York State Attorney General is just doing due diligence here. Hopefully we find out more in the coming weeks.

What do you think? Would you like to see a kill switch installed on your smartphone? Do you see carriers as having a disincentive not to install kill switch software?