Skip to content
Trusted By Millions
Independent, Expert Android News You Can Trust, Since 2010
Publishing More Android Than Anyone Else
0
Today
164
This Week
805
This Month
6737
This Year
124258
All Time 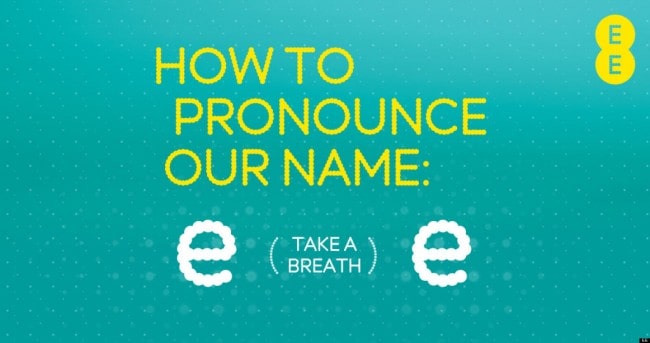 These days, it’s not enough to get cell service when visiting a new country, after all how are we going to share all those Instagram photos? Well, for those on AT&T there’s soon going to be a way to get LTE data when hopping across the pond to visit out friends in the UK. Much like Three UK earlier this year, UK Carrier EE has today announced their first agreement with AT&T, which will offer customers the ability to roam on their 4G LTE network. According to their Press Release, there are more of these announcements coming in the new year. For those that aren’t familiar with EE, both in the UK and in the US, their press release says it best:

“EE is the UK’s biggest and fastest 4G network, and will cover more than 160 towns and cities by Christmas. This makes EE the partner of choice for international operators looking to offer their customers the best voice quality and the fastest and most reliable internet experience when using their mobile devices in the UK.”

With average speeds of 25mbps or so, Americans visiting England will be able to get online nice and quickly. Of course, pricing will more than likely be pretty steep knowing Ma Bell but, it is nice to know that such an option is even going to be available to travelers. On the face of things this seems a little gimmicky, which we suppose it is however, those with family living in the UK on AT&T will be pleased to know that they can get online during their visit. In the UK though, it’s a lot easier to go out and purchase a SIM with unlimited data from networks such as GiffGaff and 3 but still, roaming does have its uses even if your wallet hates it.

As Android Central notes, there could be serious compatibility issues though as AT&T mostly uses 700 Mhz for its LTE network while UK network EE is using the 1800 Mhz frequency. Basically, this could make it difficult for you to get on EE’s 4G network depending on what bands and frequencies your device supports. Like EE says though, we’ll have more info next year.